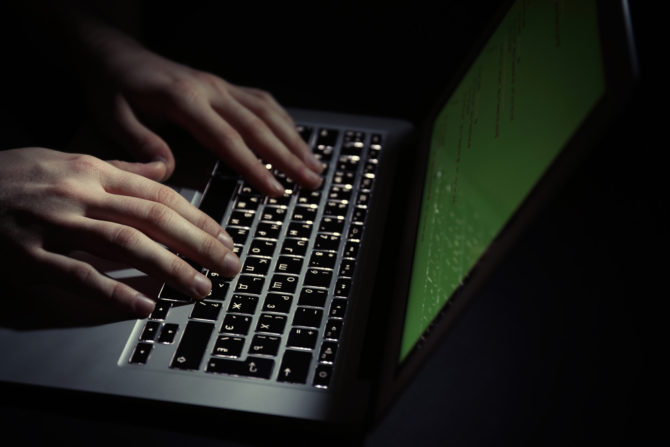 Dalas Gundersen is an independent investment advisor from Willows, CA, just outside of Sacramento. He’s currently embroiled in a nasty legal fight with Edward D. Jones & Co. and two of his former coworkers.

According to a lawsuit filed in Glenn County Superior Court, 52-year-old Gunderson, who identifies as straight and is married with children, says his former colleagues, Lisa Rodriguez of Willows and Paul Betenbaugh, posted fake M4M Craigslist ads using his personal information in a secret “smear campaign” designed to “harass, intimidate and defame” him and drive him out of town.

The ads began surfacing in September 2015, nine months after he was fired by Edward Jones for violating a company policy. He had just set up a competing financial planning firm down the road.

In the lawsuit, Gundersen says the ads included his physical description and phone number. One of them said he was seeking men who were “younger in age and heart.” Another used “exceptionally graphic language in describing desired sex acts.”

As a result, he was inundated with unsolicited phone calls and text messages, as well as a barrage of dick pics.

“The only thing I have is my reputation–my whole business is predicated on the idea that people can trust me,” he tells his local newspaper. “To have this professional pall cast over me–it’s been a real fight.”

In court papers, Edward Jones denies having any knowledge of or involvement in the prank, although Betenbaugh admitted to placing at least two of the ads. He has since been fired. Rodriguez, meanwhile, maintains her innocence.

“As soon as we became aware of it, we terminated the financial adviser involved,” John G. Boul, a company spokesman, says.