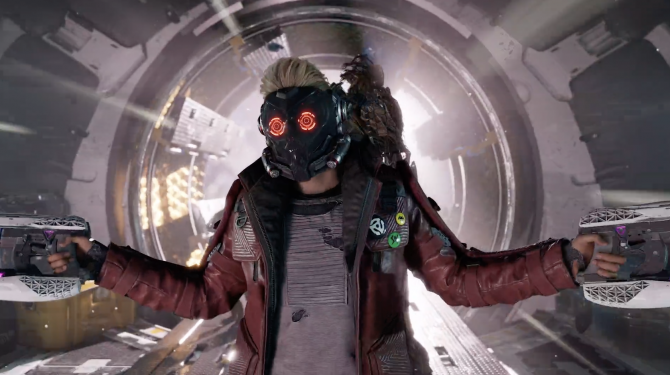 Legendary comic book publisher Marvel has announced the cancellation of the label’s title Guardians of the Galaxy after just 18 issues. At least one major comic book critic has speculated that the abrupt snuffing is a direct result of several characters in the book coming out as queer.

Marvel relaunched Guardians in 2020 under the leadership of writer Al Ewing. During his tenure, several characters, including Star Lord/Peter Quill and Nova came out as either bisexual or gay. The lesbian couple Moondragon and Genis-Vell even married.

Now critic Mark Lynch, of the website FanSided, asserts that the queering of the characters directly resulted in Marvel nixing the book.

“Peter Quill came out as bisexual (Guardians of the Galaxy No. 9), Richard Rider (Nova) admitted his love for Quill, Moondragon and Genis-Vell were married, and Hercules and Marvel Boy started a relationship,” Lynch wrote in a Sept. 24 article on the site. “It was clear that Ewing cares about these characters and it spilled out in his writing and it’s unfortunate that the series is ending after so much thoughtful storytelling.”

Lynch notes that Marvel Studios has a third Guardians of the Galaxy film in the pipeline, once again set to star Chris Pratt as Star Lord. In the films, Pratt has played the character as heterosexual; Marvel has a history of canceling its titles in response to the treatment of its characters on screen.

With a third Guardians on the way, and with the Guardians characters set to appear in the upcoming Thor sequel, we have a feeling the characters will be returning to the pages of Marvel in the near future. We also suspect most, if not all, of the characters that came out during Al Ewing’s tenure will return as heterosexuals.

This is just the most recent assertion involving Marvel cancelling one of its properties over the depiction of queer characters. Earlier this month, writer Kevin Biegel accused Marvel Studios of cancelling its New Warriors television series for being “too gay.”