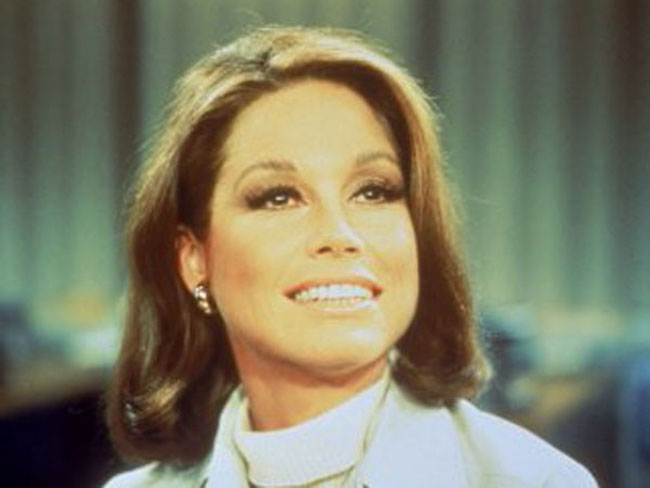 Actress and icon Mary Tyler Moore has passed away at the age of 80.

In a statement, her rep Mara Buxbaum remembered the legendary actress:

Today, beloved icon, Mary Tyler Moore, passed away at the age of 80 in the company of friends and her loving husband of over 33 years, Dr. S. Robert Levine. A groundbreaking actress, producer, and passionate advocate for the Juvenile Diabetes Research Foundation, Mary will be remembered as a fearless visionary who turned the world on with her smile.

“I think Mary Tyler Moore has probably had more influence on my career than any other single person or force,” said lifelong fan Oprah Winfrey in a recent PBS documentary about the actress.

Beyond TMTMS, the actress was known for her starring role in “The Dick Van Dyke Show,”and her 1980 portrayal of a wealthy mother whose son is killed in the film Ordinary People, for which she received an Oscar nomination.

She won seven Emmy awards during her long and celebrated career, and we’ll be sure to re-watch Flirting with Disaster tonight for the 1,225th time.

We’ll leave you with arguably the most celebrated moment from “The Mary Tyler Moore,” taken from the season six episode “Chuckles Bites The Dust”: