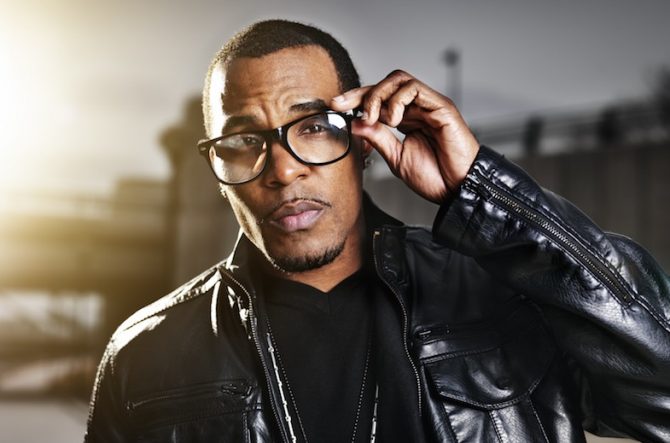 Masculine-presenting gay and bi guys opened up online recently after a Reddit user asked about their experiences with homophobia and passing as straight.

“Masc gay men, do you deal with homophobia as much?” the Redditor inquired. “Are people surprised to find out you’re gay?”

Related: This guy’s epic read of another dude asking if he’s ‘masculine’ is going viral

For a lot of commenters, the answer is “no” to the first question and “yes” to the second.

“No, everything was pretty smooth for me. The only time I really experienced it was when a homeless guy shouted ‘f*gs’ at me when I was walking down the street with a fem friend,” one wrote. “Yeah, people tend to be surprised. My own mom didn’t expect it, apparently.”

Another commenter said that he only experiences homophobia when he’s showing PDA with a guy. “Like, I once got threatened with death on the street for kissing my boyfriend at the time,” he said.

But other masc guys said that they experience homophobia on a less overt level.

“[You get] the ‘Well, you’re not like one of THOSE fem gays I guess, so let’s resume our casual homophobia using gay and other slurs,’” one observed. “I actually enjoy being more blatantly fem because it cuts through all that bullshit faster. When you’re masc, people hide it for longer.”

Another wrote: “I deal with homophobia from straight guys making anti-gay jokes in my presence assuming I’m one of them … To try to counter this I’ve been wearing pride shirts on casual Fridays, but this doesn’t work so well because nobody comes into the office on Friday anyway.”

“Also, you’re expected to be kind of a stereotypical straight dude who just happens to like men: macho, emotionless, the one who takes control, hypersexual, [objectifying],” a third user commented. “I just happen to be a masc gay man who wants to cuddle and fall asleep next to another man I love.”

And other Redditors have encountered people who seem to want to put them back in the closet. “The most common reaction I get is ‘Don’t worry, I won’t tell anyone.’” one wrote. “I think most people mean well when they say this, but I really don’t like it. I feel like asking, ‘Why do you assume my sexuality is worth being hidden?’”

What say you, masc-leaning Queerty readers? How have you navigated these issues? Let us know in the comments below.