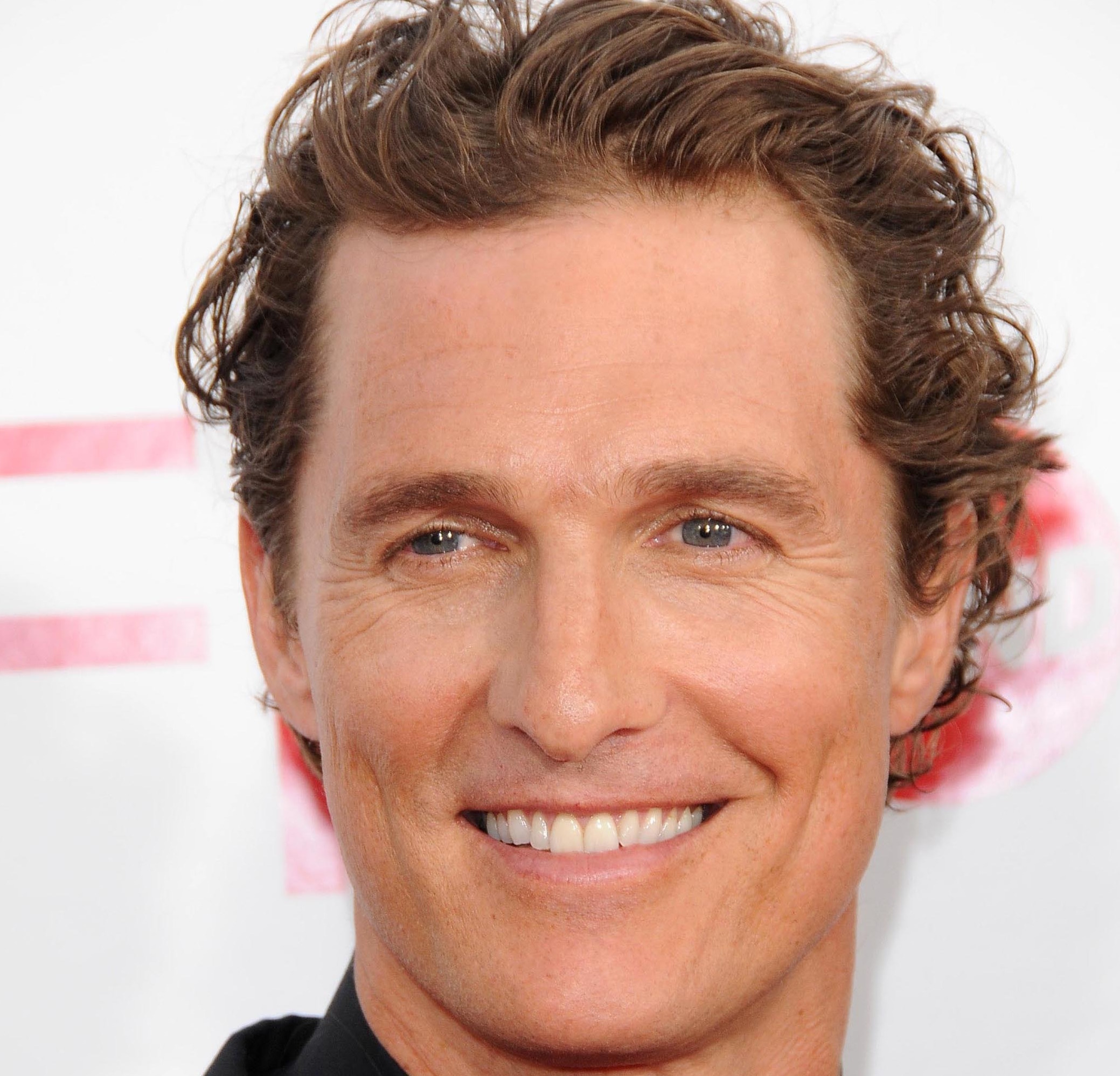 Matthew McConaughey has something important to drawl, particularly if your name is Hollywood.

He says it’s time to accept that Donald Trump is the President, and to find a way to work with him.

Related: Watch Trump’s Hollywood Walk Of Fame Star Get Destroyed… With An Ax

Speaking to ChannelFi about his upcoming crime drama Gold, the conversation imperceptibly segued into Trump-talk, with the interviewer noting that “every single American actor or arty type who comes to London dumps on Trump.”

He then asks McConaughey if it’s time for “the cultural elite” to give Trump a break.

“Well, they don’t have much of a choice,” McConaughey answered.

He’s our president. And it’s very dynamic and as divisive of an inauguration and time that we’ve ever had.

At the same time, it’s time for us to embrace, shake hands with this fact, and be constructive with him over the next four years.

So, even those who most strongly may disagree with his principles or things he’s said and done — which is another thing, we’ll see what he does compared to what he had said — no matter how much you even disagreed along the way, it’s time to think about how constructive can you be.

Because he’s our president for the next four years. At least.

"He's our president now, we must embrace, shake hands & be constructive with him" Matthew McConaughey on Trump & new film 'Gold' #marr pic.twitter.com/EvCY7GhLp6