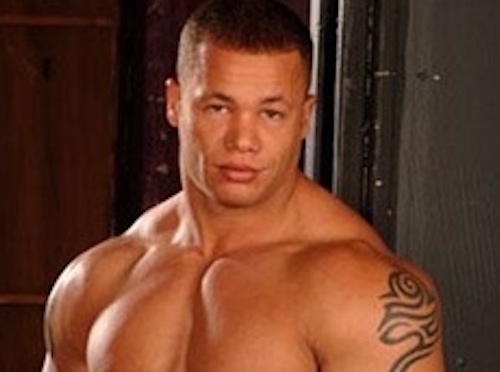 Late last month, we told you about Matthew Rush’s skirmishes with the law.

After being charged with methamphetamine possession, the former adult performer’s mugshot showed him looking wan and gaunt, worrying fans. 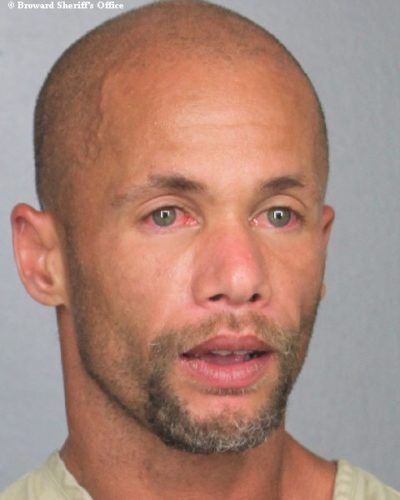 Unfortunately, Rush (aka Gregory Grove) is back in jail following the arrest.

He was initially arrested September 19th in Broward County, but posted a $1,000.

He was out of custody for a week. During that time, he posted to Twitter: “I’m fine. Thanks to everyone and their support.”

“I’m in good health and going to lay low.”

He was arrested again September 29th. Records state the bond was surrendered.

Either bail was revoked, or whoever initially paid the bill pulled out.

In March, Rush was arrested on an assault charge after a heated exchange with his ex-boyfriend, who said Rush “punched him in his mouth with a closed fist which caused him to start bleeding from his lips”.

Rush claimed it was done in self-defense.  Charges were dropped later that month.

Though no court date has been set, Rush was appointed a public defender last month.

He faces up to five years in prison if convicted.