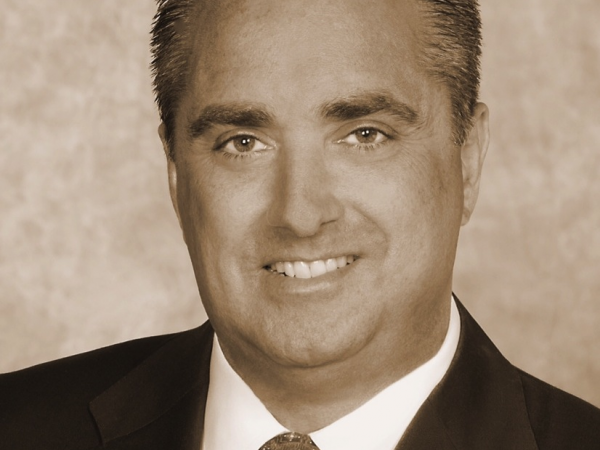 The epic saga involving the gay, meth-addicted, three-term mayor of mayor of Fairfax, Virginia has finally reached its dramatic denouement.

After finishing a three month stint behind bars for drug distribution, 51-year-old Richard “Scott” Silverthorne sat down with his local TV news station this week to finally speak about his sudden fall from grace last summer.

Just to recap: In August 2016, Silverthorne made national headlines when he abruptly resigned from his job and pled guilty to offering meth to a team of undercover cops he met on Grindr in exchange for group gay sex.

Now, Silverthorne says he’s ready to move on from the scandal. He also admits he lived “a double life” for almost 15 years.

“I don’t think people really knew the real Scott Silverthorne,” he confesses in the interview. “A good 14 years or so I have been using drugs. But I was meticulous. I was careful. Until eventually I got caught.”

Recalling the incident that led up to his arrest last August, Silverthorne explains:

“I handed [the bag of meth] to them, and they held it up, and I thought, something’s not right. And then within a literal split second, they both jumped out of the car, and two or three SUVs descended on the car that I was sitting in.”

Despite everything, Silverthorne maintains that he never let his meth addiction affect his work.

“I never let it interfere with my city duties,” he affirms. “I said from the very beginning, I want to accept responsibility for what I did, but I also want to make sure people know what I didn’t do.”

Throughout the scandal, Silverthorne says he had a great support system, better than he even expected.

“I was surprised,” he says. “It’s really easy for people to desert people, it’s easy, and I had a few, there’s no question, but very few. Now, I’m not naive. I know if I screw up again, they won’t be there for me, so I have to be careful. But I also know that people are rooting for me.”

And as for making a political comeback, Silverthorne leaves the door slightly ajar.

“Let me put it this way,” he says. “I learned a long time ago never say never, and there’ve been plenty of politicians who’ve done what I’ve done or something similar and have come back. I have spent my entire adult life working for the citizens of Fairfax City. I’m ready to move on.”

Related: Let’s take a peek back at this year’s weirdest political sex scandals