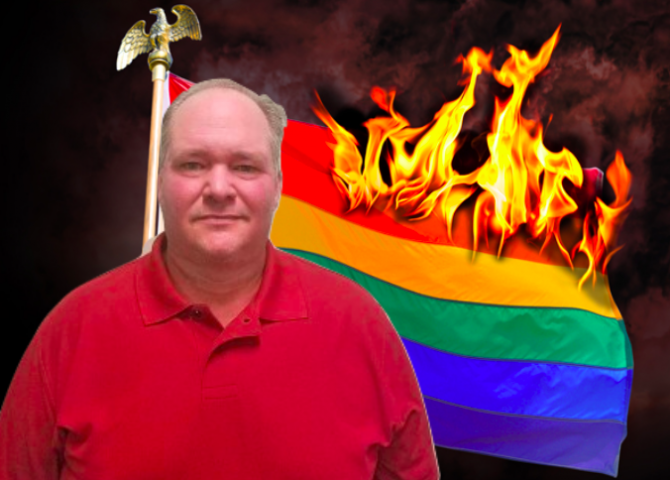 Mark Chambers is the mayor of Carbon Hill, Alabama, a small mining town in Western Alabama with a population of around 2000 people. He’s also a raging homophobe with terrible grammar and who can’t spell. Go figure.

“By giving the minority more rights than the majority. I hate to think of the country my grandkids will live in unless somehow we change and I think that will take a revolution,” he added.

Then came the real kicker: “The only way to change it would be to kill the problem out. I know it’s bad to say but without killing them out there’s no way to fix it.” 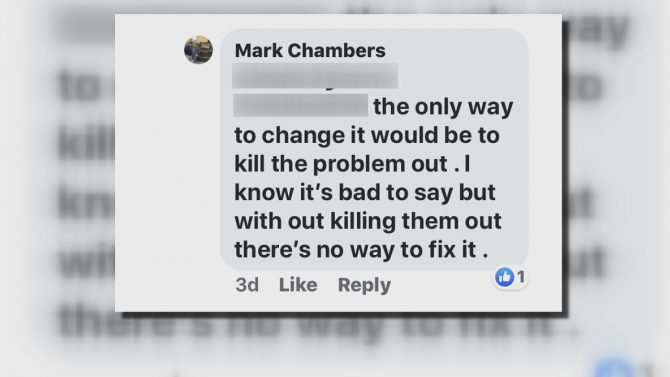 When approached for comment, Chambers, who was first elected mayor of Carbon Hill in 2014, initially told WBRC the remarks were “meant to be a private” then tried denying he ever said anything about killing gay people.

“I never said anything about killing out gays or anything like that,” he told the station over the telephone.

When the reporter read the post back to him, Chambers replied, “That’s in a revolution. That’s right! If it comes to a revolution in this country both sides of these people will be killed out!”

After WBRC ran the story, someone from Chambers’ camp must have told him he needed to craft a better response because shortly after that he posted a formal apology to his personal Facebook page claiming his comment about killing gays was “taken out of context.”

“Although I believe my comment was taken out of context and was not targeting the LGBTQ community,” Chambers wrote, “I know that it was wrong to say anyone should be kill [sic].”

Hours later, Chambers deleted his Facebook page. But not before local media outlets grabbed a screenshot of his typo-ridden apology letter, which will now live on the internet forever. 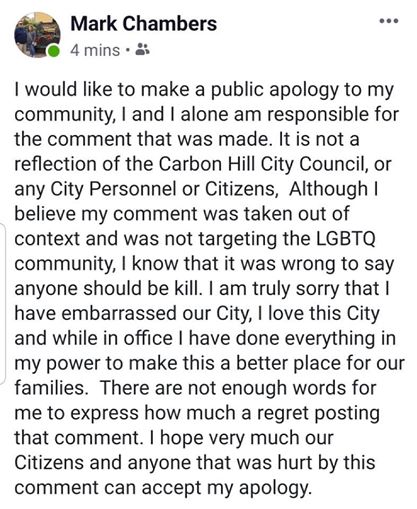