Who He is: Son and heir to the Indian Maharajah of Rajpipla

Why He Matters: In 2006, Gohil made history by coming out to an Indian journalist. He became the first out-gay prince in the world.

Why We’re Proud: Who says a prince can’t be a queen?

Even prior to his coming out, Gohil worked as an advocate, founding Lakshya Trust, an HIV/AIDS charity group. The trust also aids gay men in finding work—homosexuality is still radically stigmatized in India—and in helping elderly gay men find housing. In 2018, Gohil took his activism to a jaw-dropping new level of generosity in an age of selfishness: he turned part of his 15-acre palace into a home for queer youth who had been kicked out of their homes and otherwise brutalized.

For the prince, the gesture had an intense, personal motivation: his own mother disowned him when he came out. They no longer speak, even though they often live in the same palace. 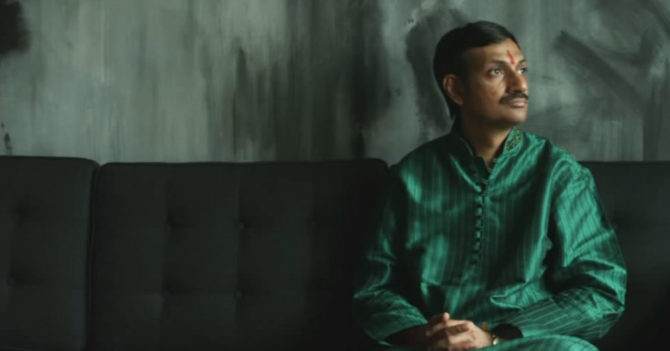 “I want to give people social and financial empowerment, so eventually people who want to come out won’t be affected. They will have their own social security system. It won’t make a difference if they are disinherited,” Gohil told The Independent.