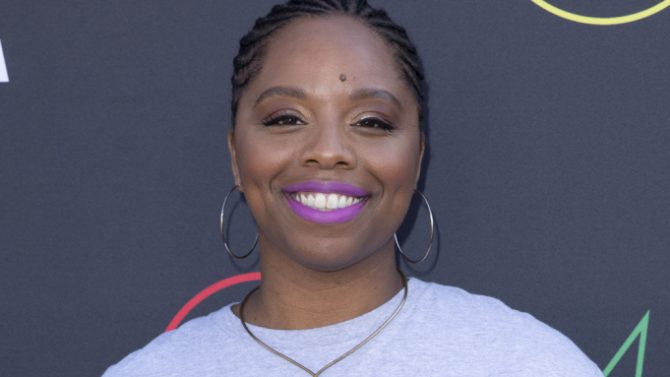 As a teenager, Patrisse Cullors already realized her power to make an impact. Despite being forced out of her home at 16 when she came out to her family as queer, Cullors became active in the Bus Riders Union, a grassroots organization focused on changing the policies of public transportation authorities that it views as racial discrimination.

And the UCLA grad’s streak in community organizing was far from over.

Following the 2013 acquittal of George Zimmerman, a white man who fatally shot Trayvon Martin, a Black, unarmed teenager, Cullors founded Black Lives Matter along with friends and fellow activists Alicia Garza and Opal Tometi. What started as a social media hashtag grew to inspire a national community outraged over Martin’s senseless death, Zimmerman’s freedom and the systemic racism that allows for it and countless events like it to go unchecked.

The movement grew to include more than 30 local chapters and remained active through the 2016 presidential election. It’s made global headlines and gained even stronger momentum this year during the protests of George Floyd‘s death by Minneapolis police officer Derek Chauvin.

Cullors has remained a vocal advocate for change, focusing her sights on the abuse of inmates at the hands of prison guards and restructuring the nation’s law enforcement system.