Though Megan Thee Stallion’s Legendary tenure came to a close in season two, her propensity to serve it up lives on.

The music video for her new track, “Her”, is a love letter to the girls. The black and white monochrome invokes “Vogue” (the music video), while the dance performances invoke vogue (the art form).

Not to say that the Hot Girl president isn’t front and center throughout. With floor performance, duckwalks, and face-face-FACE, Meg is absolutely getting her tens. 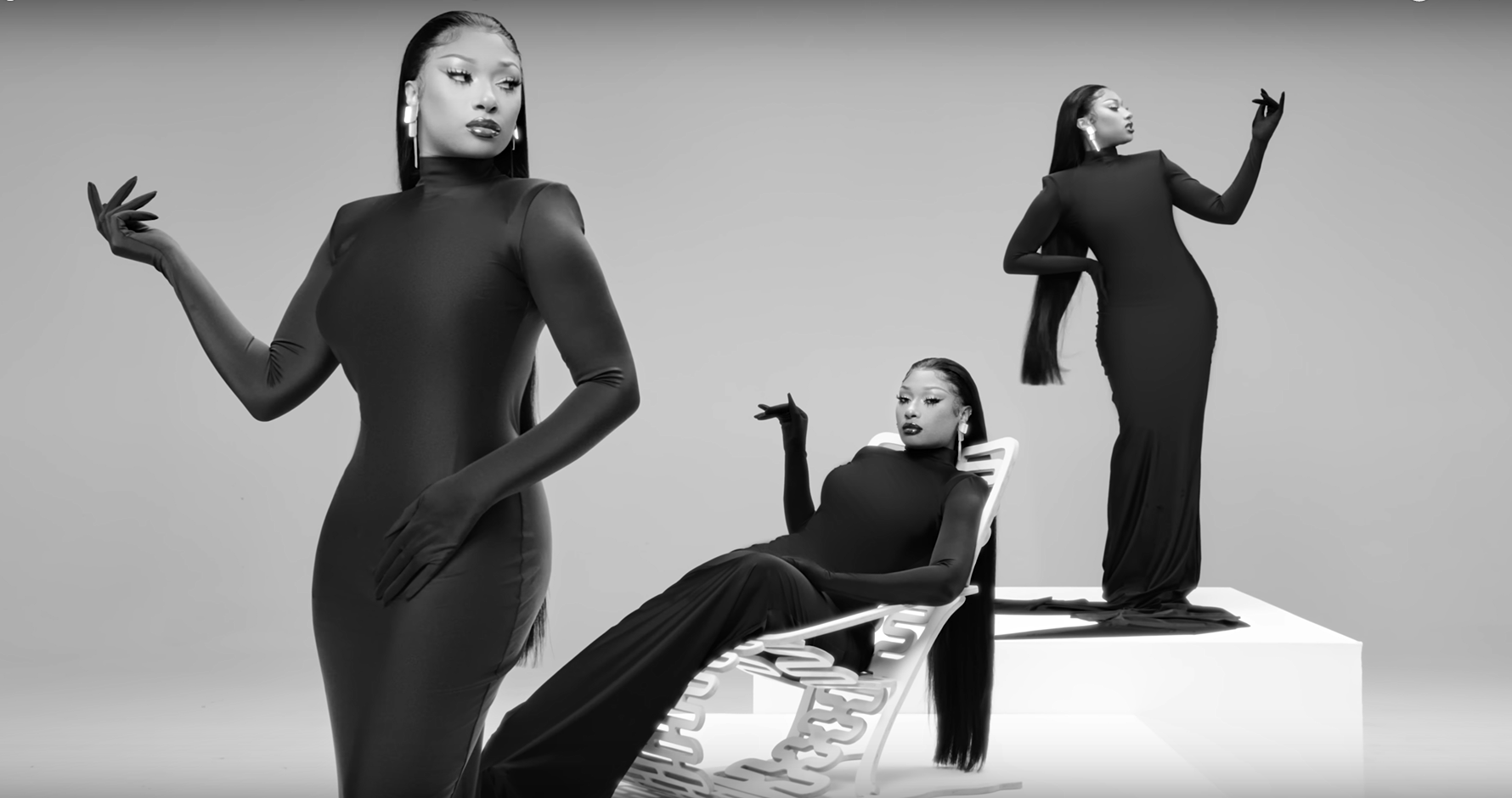 The repetitious “I’m her” hook feels like a feminine twist on “I’m him”, a boastful phrase that’s been regaining popularity since Big Yavo’s “Him” blew up as a TikTok sound. Gotta love this newfound celebration of pronouns in music!

The ballroom-infused track and video coincide beautiful with Beyoncé’s recent house album, Renaissance. In fact, “Her” and “I’m That Girl” might as well be semantic sisters. 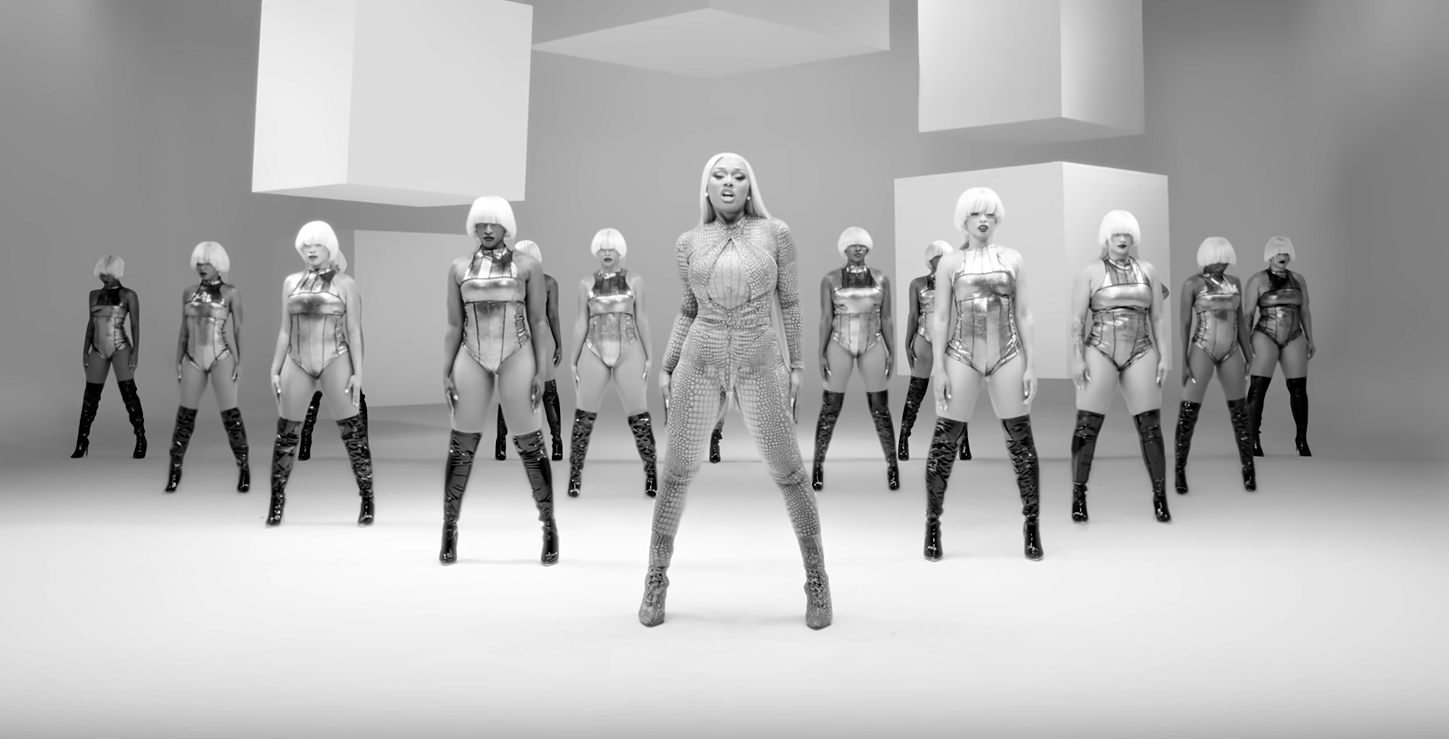 Related: The House of Juicy Couture slayed the ‘Legendary’ stage: here’s a recap of their best performances

If this is how the Legendary pop judges are moving after being on the show, we can’t wait for Keke Palmer’s inevitable ballroom bop.

Get into the visuals, the sounds, and the movement of “Her”: