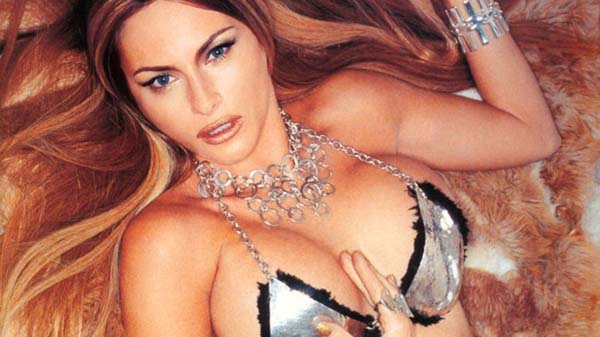 Melania Trump, the most bullied person in the world and the only FLOTUS in history to have nude photographs on the internet, is reportedly very upset over rapper T.I.’s latest music video, which features a Melania lookalike doing a strip tease in a fake Oval Office.

In the video, Donald Trump is seen leaving the White House in Marine One. Shortly thereafter, T.I. is seen sitting at the Resolute Desk in the Oval Office. A woman resembling Melania enters dressed in a jacket that reads: “I really don’t care do u?,” a clear nod to the Zara jacket FLOTUS wore during a June trip to Texas. She then proceeds to perform a strip tease for the rapper.

Related: Memers come for Melania Trump and her tacky “I really don’t care, do u?” jacket

In response to the video, Stephanie Grisham, Mrs. Trump’s communications director, issued a statement that read:

Like it or not, she is the first lady and this is the White House. It’s disrespectful and disgusting to portray her this way simply because of politics. These kinds of vulgar attacks only further the divisiveness and bias in our country–it needs to stop.

Grisham also took it one step further by calling T.I. “disgusting” and demanding a boycott of his music her personal Twitter account.