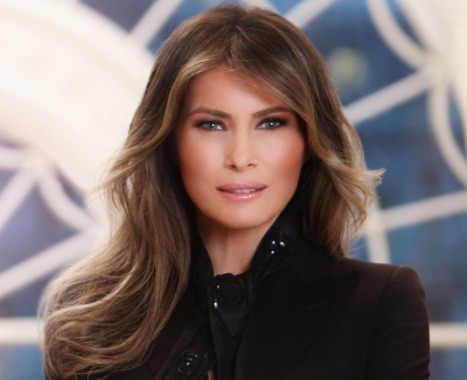 Welp, she did it again! Melania Trump tweeted something kinda dumb and people are pissed about it.

Related: Oops! Melania’s tweet about #ReadABookDay didn’t get the response she was hoping for

As thousands and thousands of people in Texas, Florida, and various other states are dealing with losing their homes and other belongings due to hurricanes Harvey and Irma, Mrs. Trump took a moment to tweet about how thankful she is to the White House Historical Association and how honored she is to live in such a beautiful estate paid for by American taxpayers:

Thank you @WhiteHouseHstry for all you do to help preserve the people's house. @potus & I are honored to call @whitehouse home.

Take a look at people’s responses…

People just lost everything they own & the roofs over their heads. Thank goodness that you like the White House, though. We were wondering.

Except when your husband called it a dump…right?

A home you only just moved into.

So why do you always look so miserable?

That dump? How do you stand it?

Never knew you stayed there

Don't get too comfy

She barely lives there and he called it a dump.