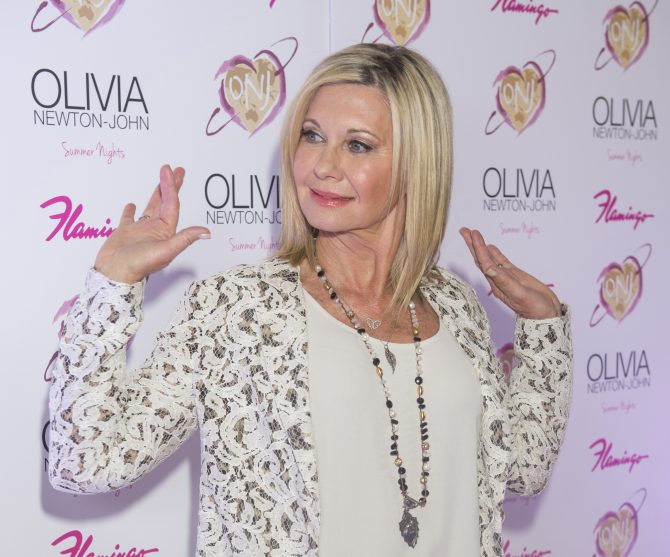 Redditor @ladiloera revealed in a post that that Newton-John’s visage on a Xanadu poster fooled his mom nearly four decades ago.

Related: Olivia Newton-John is still the one we want

“I was outed to my parents in 1981,” @ladiloera wrote. “My mother screamed at me, ‘You can’t be gay, you have an Olivia Newton-John poster.”

Xanadu, of course, is the 1980 musical film about a struggling painter falling in love with a roller-skating Olympian Muse, played by Newton-John, who inspires him to open a roller disco with a former jazz musician, played by Gene Kelly in his final film role.

Despite its commercial and critical failure, Xanadu developed a queer following that has only intensified in the last 40 years. It’s the fourth film featured on the Movies That Made Us Gay podcast. “From the Holly Hobbie costumes, to new wave dance numbers and animated musical sequences, Xanadu is like a gay pre-teen fever dream,” the podcasters rave.

The LGBTQ+ film festival Outfest hosted a sold-out Xanadu Sing-Along event in 2002. ”It’s a mess of a movie,” Outfest programmer Shannon Kelley said at the time. ”But it’s our mess.”

And Anne Dorsen, director of the stage parody Xanadu Live!, called it ”the queerest movie that’s not actually about being gay.”

Anyway, a lot of Redditors could relate to @ladiloera’s post, including the commenter who wrote that his Britney Spears poster had the same effect!