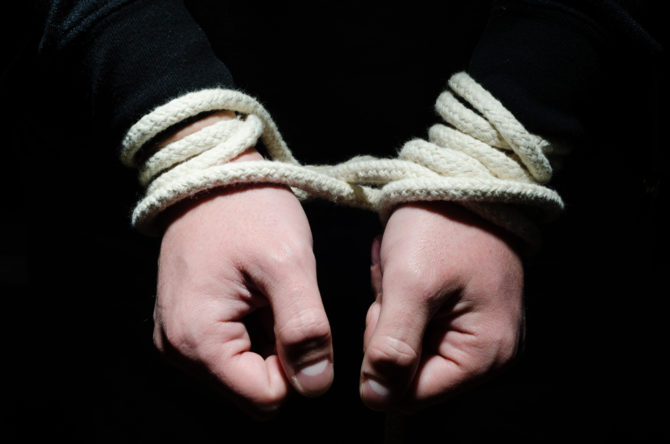 A Reddit group of nearly 200,000 subscribers say abstaining from watching adult videos, engaging in sexual self-care, or having sex can actually “seize control of your sexuality and turn it into superpowers.”

The men call themselves “fapstronauts.” The superpowers include greater creativity, more ease in social situations, boosted self-confidence, and an increased sexual interest from others.

“Ever since I stopped going on dating apps, I feel a lot happier,” he says. “I decided whenever I wanted to jerk off I would study Spanish.”

Alex says he’s “nearly fluent” and has not had an orgasm in 95 days.

“It’s difficult to describe how I feel, it’s like I’ve reached a higher plane,” he explains. “I used to think meditation was spiritual bogus, but now I do it everyday. I now own 12 self-improvement books and regularly take cold showers.”

Then there’s 29-year-old Chris, who says he became a fapstronaut after developing a chastity fetish.

“My boyfriend loves it!” he adds.