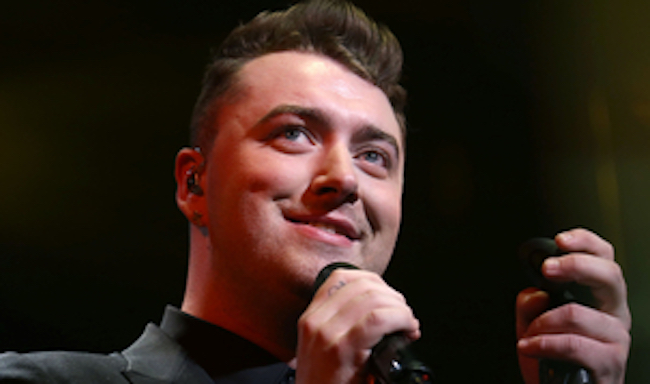 Michael Cunningham, the Pulitzer-prize winning author of The Hours, has written a blistering critique of a recent Sam Smith profile published in The New York Times.

The letter, published in The Times’ Thursday edition, opines the piece was “disdainfully” written and that it  reinforced “the stereotype about gay men as hysterics.”

Related: PHOTOS: Sam Smith seen on the street kissing one of our favorite actors

The profile, headlined “The Tear-Stained Confessions of Sam Smith,” includes paragraphs of purple prose like this:

This is followed by even more melodrama in the next graph, which goes a little something like this:

Yes, the floodgates really opened once Mr. Smith began to talk about love — big, delicious tears that coated and magnified his sad, glorious blue eyeballs but never quite leaked out onto his cheeks.

Cunningham was highly displeased with the not-so subtle satire, writing:

“I can’t help wondering if there’s any connection between Mr. Smith’s sexuality and the implication that what’s most important for readers to know about him is that he cries a lot.”

“It strikes me as unfortunate not only that the story’s first paragraphs perpetuate a certain stereotype about gay men as hysterics, but also that Mr. Smith, who is so candid about his experience of being shamed for his openness about his sexuality, finds himself shamed by his interviewer as well.”

Do you think there’s something subliminally homophobic about the profile, or is Michael Cunningham upset over nothing? Sound off in the comments below.