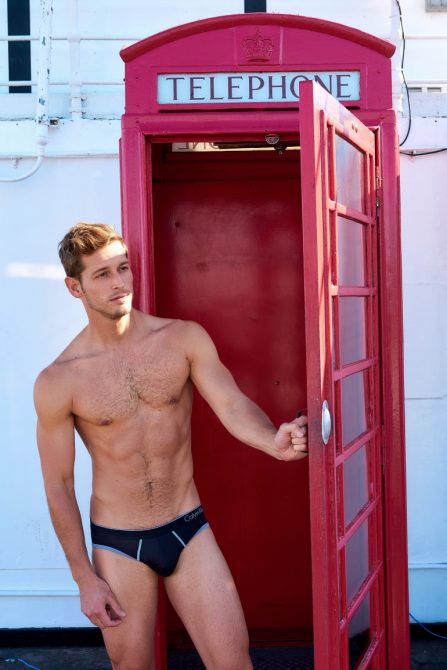 Sometimes bad things happen. Imagine yourself a young model slash commercial actor in London with an expired work visa. You’re attempting to fly home to the states on standby during busy season. Brexit (or something) has broken the airlines’ computer systems and flights are delayed globally. You are marooned in the land of Mary Poppins on an Oliver Twist budget. And your luggage has mysteriously disappeared.

This is a story of changing fortunes while trying to get home in time for Pride. Few things are more miserable than being broke and stranded. Dejected for the last time at Heathrow, my mind viciously recalled the horrible and shameless things I’d subjected myself to during the last running aground. It was during this worrisome spiral of self flagellation that it suddenly occurred: I’m an Influencer now. Influencers don’t pay for things. Therefore, one doesn’t need money if one never pays for anything for one’s self in the first place. This might work. Enthusiastically phoning my closest agency (in this case a small group in the Ukraine), I beseeched them to help me get home. They chuckled as they usually do following my extraction requests. Within an hour they had a booking departing immediately. Luck had finally turned! My magical agents had me heading home on a #MegaLuxury cruise ship. The timing couldn’t have been more serendipitous. This cruise promised to be a once-in-a-lifetime event. White Star Line’s newest, grandest, most record shattering boat was making its maiden transatlantic voyage. This big boat’s name… was the #Titanic. 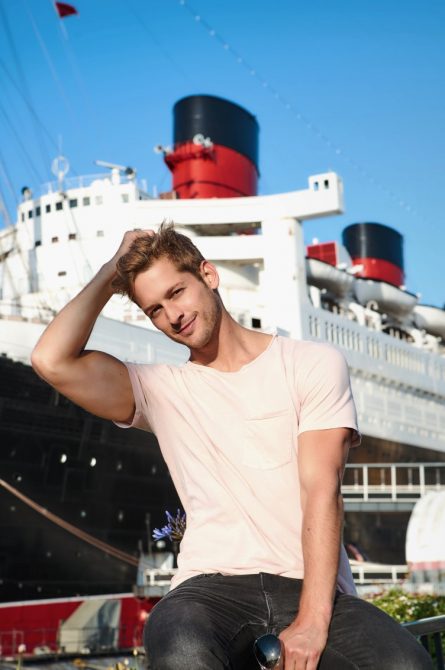 The launch ceremony date was set for April 10, 1912. Getting to the port in Liverpool on time was terribly difficult, maybe scientifically unsound, but through Jesus all things are possible.

Upon first impression the Titanic showed promise, but things slowly started to take a turn that retroactively tainted the overall experience. As a fair and professional critic, I’ll deliver the good news first and showcase the more positive aspects of the journey before illuminating where things could be improved.

First and foremost, as a first time first class passenger, I can definitely say that the service onboard the Titanic was glorious. Everyone adhered to a very strict dress code. The mustache game was on point. The spotted dick unparalleled. In keeping with their dedication to theme the gymnasium didn’t have a Crossfit, however, the staff was kind in allowing me to conduct the WOD on deck. They even let me drive for a minute on the 4th night of the trip in exchange for letting them play Angry Birds on my phone! 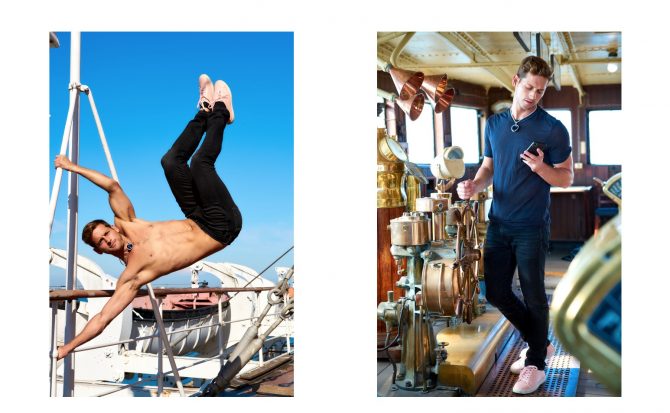 The food was exceptional (even by British standards) and the Turkish baths proved fruitful. What really struck me with this experience was the Swag Bags. Mine literally contained the Heart of the Ocean, a rare jewel that I’m pretty sure more than a hundred people died for. 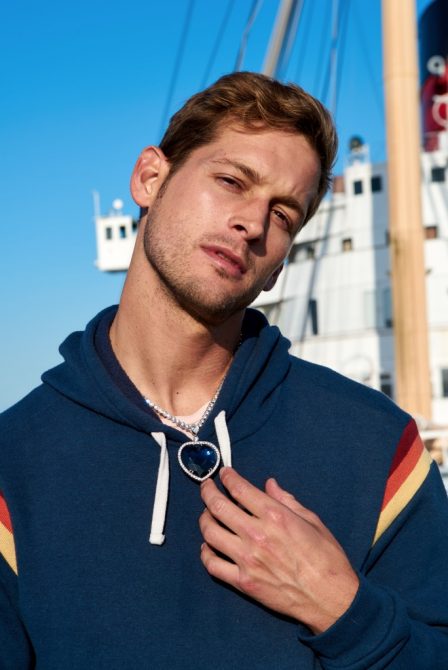 As amazing as all of this sounds, there was an unfortunate event where the ship hit a whale or something and sunk. That very unprofessional display cast quite a negative light on the whole experience retroactively. In fact, had I not been in first class it would probably have resulted in an even lower overall score. 3 and 1/2 stars. More in video below: