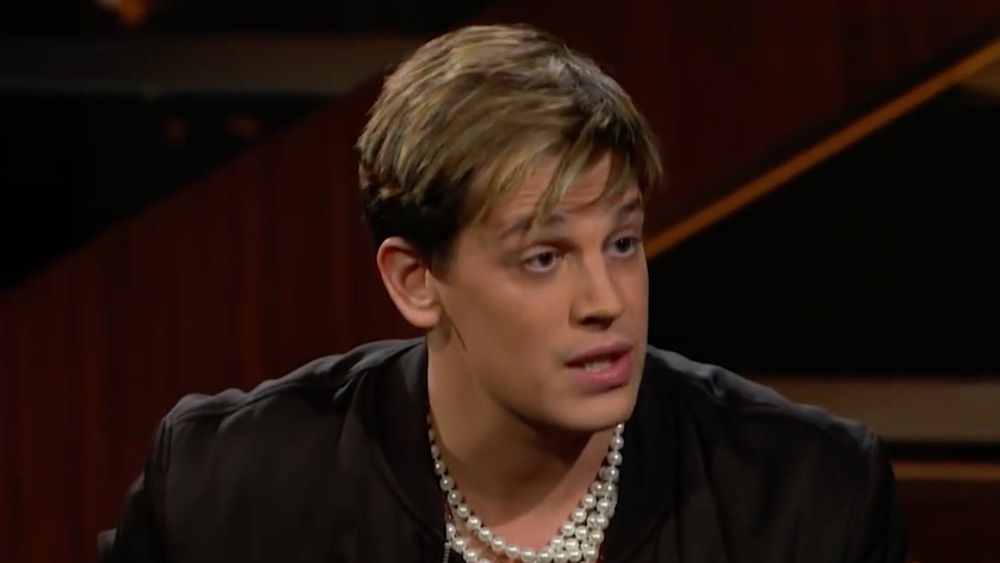 The slow-motion trainwreck that is Milo Yiannopoulos’s life continues to unfold in spectacular fashion. This time, he had a speaking engagement in Oklahoma cancelled by organizers who didn’t have their act together, leaving him in debt and unable to speak to his tens of adoring fans.

I regret to announce that my sponsor for the Oklahoma events has failed to produce the funds needed for the events, and left me in debt to designers, lawyers and admin staff. I couldn’t get a response out of him for days after three missed payment deadlines and today he confirmed he’s dropping out entirely! Ho hum. Sorry to the hundreds of fans who have been writing excitedly over the past few weeks. Doesn’t look like these speeches will happen now.

This indignity follows the December 2018 revelation that he’s more than $2 million in debt. When he tried to use the crowd-funding site Patreon to raise extra funds, the platform banned him. Before then, he was reduced to appearing on the whackadoodle conspiracy theorist show Info Wars to sell useless nutritional supplements.

Is it any surprise that his latest book is entitled, How To Be Poor? In a Facebook post about the book, he wrote:

Just a few years ago, if you were to stop me and ask if I knew how to be poor, I would have stopped and glared at you like you were an alien trying to give me hair advice. One of the first things I learned is that, while the stress can be overwhelming, it is not the end of the world.

My Sunday brunch bill may have dropped from $10,000 to the cost of engaging in a bizarre at-home ritual they call “cooking,” but that does not make me less of a person.

He’s right. Being poor doesn’t make you less of a person. Having hateful political views does, right Milo?

Milo’s views were so odious that in July 2016, he got booted from Twitter. The following year, his publisher cancelled his book because it was poorly written trash. The hateful conservative conference CPAC and hateful right-wing website Breitbart.com both dropped him after his comments supporting child rape by Catholic priests resurfaced online. Later on, he and his pal got shouted out of a Manhattan bar by people chanting “Nazi scum get out.”

We will never not love watching this horrid implosion. Keep it up, Milo.