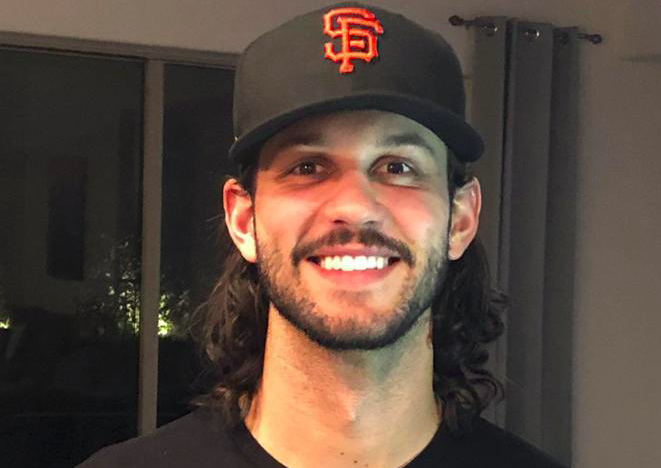 Minor league baseball player Kieran Lovegrove has just come out as bisexual and he’s encouraging other closeted players to reach out to him if they need support.

In an interview with ESPN, the 27-year-old pitcher said he hopes to shine a light on the difficulty of being in the closet in professional baseball.

“Baseball is a game of statistics,” Lovegrove said. “And if you want to tell me that I’m the only queer person in baseball, I’m just not going to agree with you.”

Lovegrove, who just finished a season with the Rocket City Trash Pandas, is now one of only two publicly out LGBTQ players in professional baseball, following Salem-Keizer Volcanoes third baseman Bryan Ruby, who came out last month.

He went on to say that, before coming out to the people closest to him in 2019, he suffered from depression, anxiety, and alcoholism, and that felt the need to keep his bisexuality a secret from his teammates.

Lovegrove, who has been with his girlfriend, Celia, since 2018, says he hopes that by sharing his story, it helps other closeted players to find the courage they need to share theirs as well.

“Someone is terrified because it’s a terrifying prospect to come out,” he says. “I do encourage any one of them to reach out to me.”