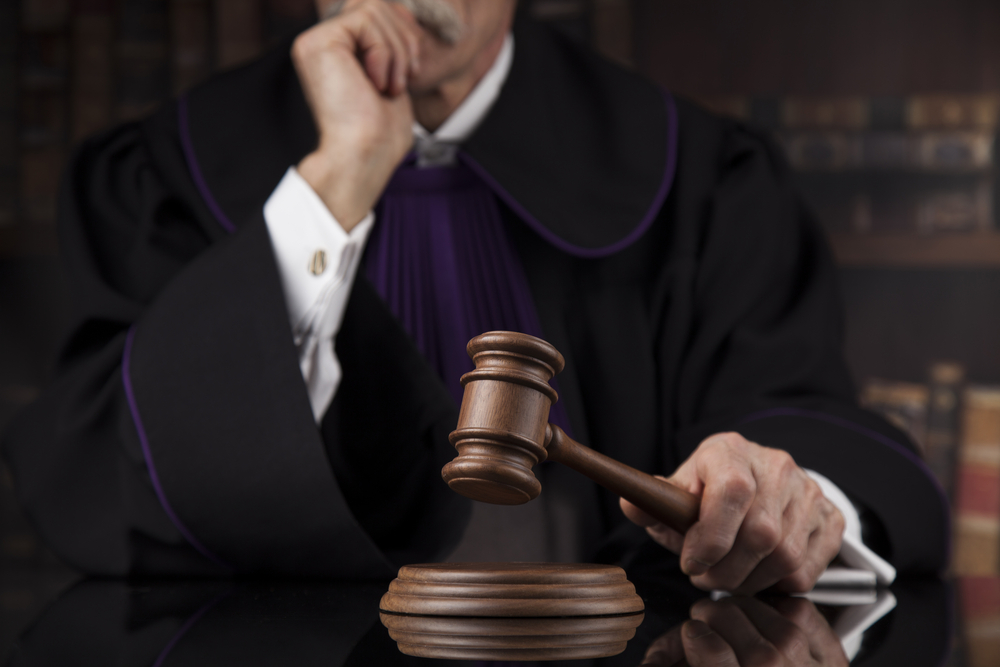 Amid the regular dumpster fire of weekly news, you might’ve missed these two disappointing legal nuggets: First, the Arkansas Supreme Court ruled that Fayetteville can’t enforce its citywide LGBTQ anti-discrimination ban because it contradicts state law and second, a Florida federal judge ruled that “ex-gay” conversion therapy is a form of “free speech” that can’t be banned in Tampa.

But before you get too depressed about either one, don’t. Their specifics actually give us hope that courts might resolve both in our favor.

The Arkansas ruling involved an LGBTQ anti-discrimination ordinance approved by Fayetteville’s voters in 2015. The court ruled that the city’s ordinance is invalid because it violates Act 137, a 2015 state law created in direct response to Fayetteville’s vote. Act 137 prohibits local governments from enacting civil rights protections for LGBTQ people.

But the court didn’t rule on the larger question on whether Act 137 violates the U.S. Constitution’s Equal Protection clause guaranteeing all citizens equal treatment under the law. (That is, if race, religion, age and gender are all legally protected from discrimination, why not sexual orientation or gender identity?)

By the way, Act 137 is totally unconstitutional. Let’s hope for its speedy repeal.

After the ordinance was approved in 2017, the rabidly anti-LGBTQ Liberty Counsel filed a lawsuit claiming that conversion therapy is just a form of free speech, even though pretty much every major psychological association has called it harmful and ineffective.

We should watch this case because The Liberty Counsel and the similarly anti-LGBTQ Alliance Defending Freedom have filed similar lawsuits against Maryland and New York City’s recent bans against ex-gay therapy, suggesting that a legal challenge may one day end up in front of the U.S. Supreme Court.

If it ends up there, it’ll be interesting to see what happens, given bench’s conservative-bent. Most American oppose conversion therapy, and the U.S. Supreme Court haven’t considered bans against it a violation of religious freedom. Not just yet, anyway….