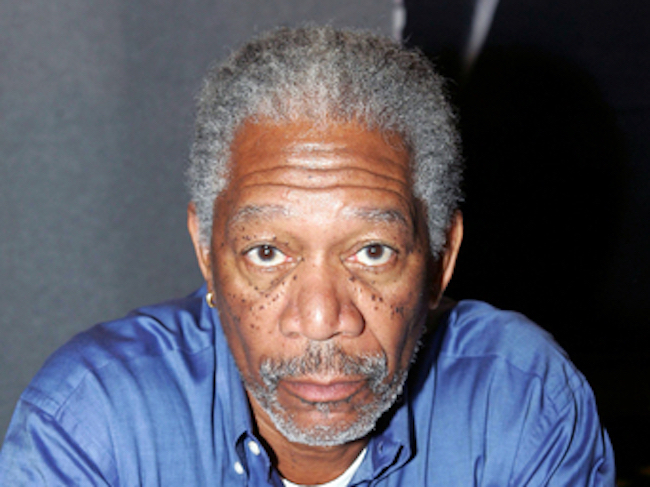 In a recent interview, Morgan Freeman revealed that he went to a gay bar in Australia and had, in his words, “so much fun.”

In fact, it was his favorite memory of Australia.

“I thought there was a feeling of freedom,” he says. “I am surprised Australia doesn’t have marriage equality.”

He was particularly fond of dancing to Sister Sledge’s “We Are Family” while rubbing elbows with the locals.

The actor is currently filming The Story Of Us, a six-part documentary that examines different segments of society in search of the unifying bonds that inexorably tie us all together.

It’s a sequel to Emmy-nominated documentary The Story of God (which the iconic actor also narrated.)

Related: The Internet is mad at Piers Morgan for specifically stating he was hanging out in a “gay bar”

Freeman is confident marriage equality will be the law of the land once people fully understand that being gay isn’t a choice:

“I think one of the catalysts people have experienced here in America is the realization that some of their relatives are gay.

Some are excommunicated immediately but most aren’t. There is a new mindset and an understanding that it isn’t some choice you are making.”

The Story Of Us will air October 11 on National Geographic’s channel.