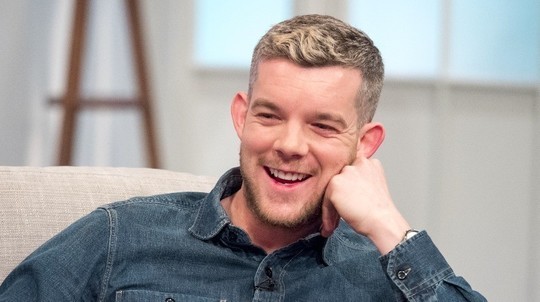 Russell Tovey recently stripped down to his underpants to pose for an oil painting that will benefit the Terrence Higgins Trust, a British charity that helps people living with HIV.

Artist Christopher Garrington has painted the 36-year-old British heartthrob in nothing more than a green cape, a blue mask, and a pair of tighty-whities in an original 48″ x 35″ painting.

“I have stripped him down to his Y fronts and bedsheet cape to show you don’t need to have ‘superhero powers’ to become someone’s hero,” the artist explains.

Tovey, who says he always wanted to be a superhero when he was a kid, is thrilled with Garrington’s work.

“I always want to do my bit for Terrence Higgins Trust and this was a completely different way to do it,” Tovey says. “I absolutely love Chris’s concept. He’s a very talented artist.”

The actor continues, “All that’s left is for it to find a good home and raise lots and lots of cash to make sure Terrence Higgins Trust can keep supporting people living with HIV.” 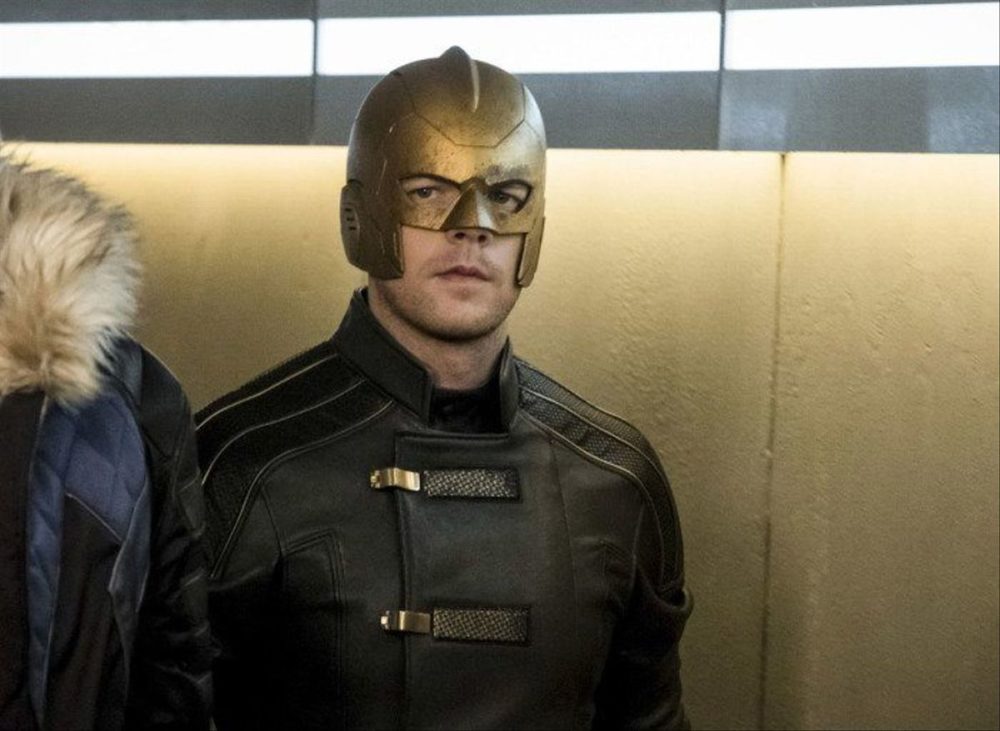 The painting is a reference to Tovey’s performance as gay superhero The Ray in “Crisis on Earth X,” a four-part primetime crossover within the CW’s Arrow-verse that aired last year.

Bidding on the oil painting is currently underway.