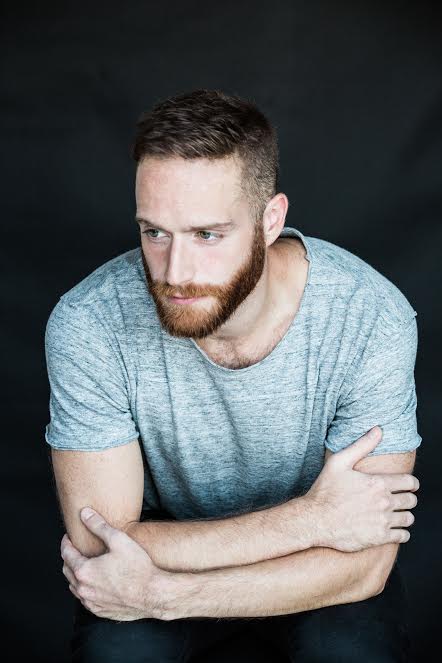 Tim Young is a New York-based singer, songwriter,producer, and actor who’s been an original cast member of such blockbusters as Next To Normal, David Bowie’s Lazazrus, and Dear Evan Hansen, currently on Broadway. Tim recently co-wrote and produced the soundtrack for original musical film Stuck, starring Ashanti and Giancarlo Esposito, which will be released later this year.

He’ll be releasing two new singles and his first solo music video in anticipation of his first full-length album coming out in 2018. You can track his work through his Instagram @Timmy2Hood, or see what’s coming up at SoundsLikeTim.com. 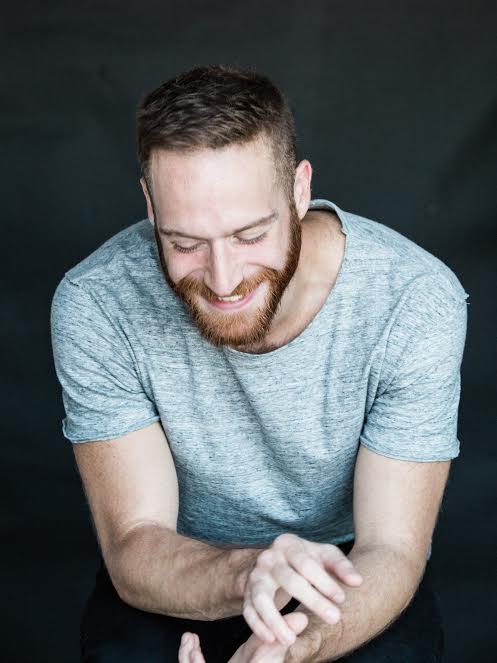 What are you working on right now that brings you Pride?
I just released a video to my song “Twist My Arm,” featuring Tim Got Rhymes on YouTube! The whole caboodle, song and video was made in a week by me and my LA kin as a farewell piece to the warehouse where we all used to live. I’m gearing up to release 2 new singles later this year with my first solo video as well.

Describe your first Gay Pride for us.
I was late to the game. It took a long time for me to give myself permission to be who I want to be, and where/when/how for that matter. My first Pride was 2015 really, on the roof of The Jane Hotel. I was surrounded by people who had what I was desperately searching for: all the colors, all the freedom. It would be a while still before I found that for myself, but that was my first taste.

What’s been your most awkward Pride moment?
When I woke up in bed with my then-boyfriend to find his best friend standing over us and pissing on us in his sleep. I wouldn’t call it awkward though. It forged a bond that cannot be broken.

What Pride is on your bucket list?
A Pride in an actual bucket. And Madrid. My heart is in Madrid.

How is Pride different this year?
Pride isn’t different this year, and that’s the most beautiful part. While the chants and headliners may be different, the heart is the same. It is the same in spite of political turmoil, of public approval, or fear. We parade as we always have. We join together and welcome in more. We call for a community united, and we shout for those who cannot. 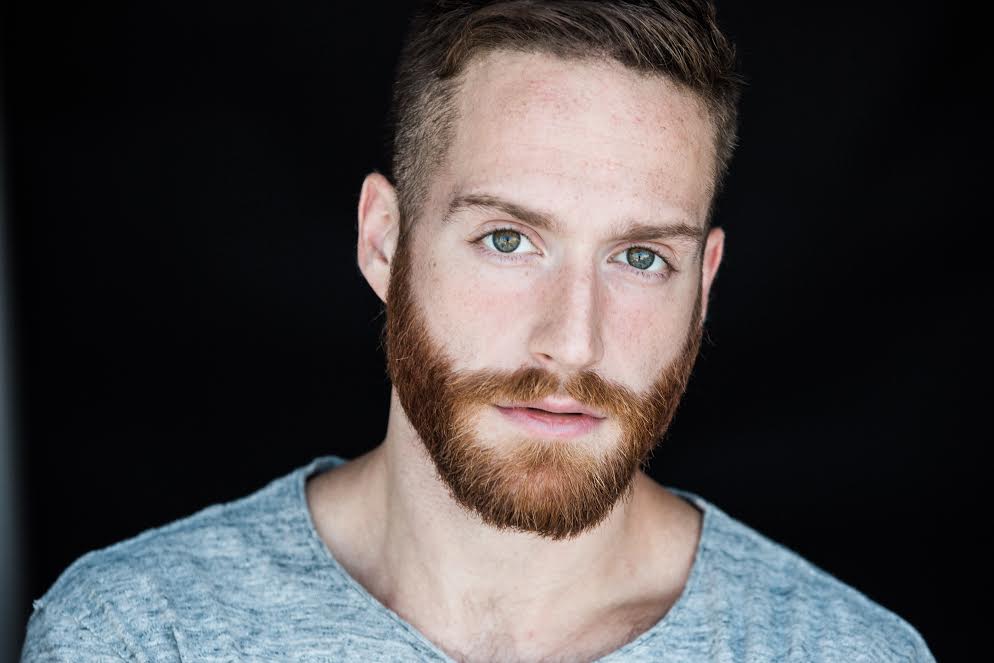 What’s the ultimate Pride song?
Less because of the lyrics, and more because of what happens to the room as soon as the track peeks through, I gotta go with Madonna‘s “Vogue.” To me, that energy is what Pride is all about.

What’s your ideal Pride outfit?
A dance belt and a tube of chapstick.