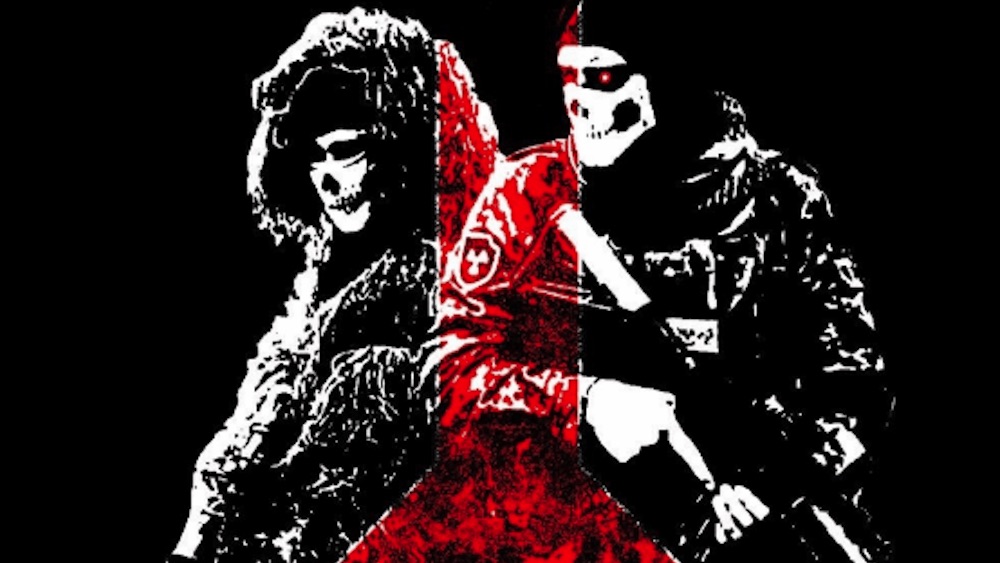 “One month after its controversial adult-content purge, far-right pages are thriving on Tumblr,” the website Think Progress recently wrote, pointing out numerous instances of Nazi and white nationalist propaganda on the site.

While Think Progress is right and such content is horrendous, it’s worth nothing that you can still find much gay adult content on Tumblr too.

And yet, Think Progress reports that an hour-long search helped them easily find 37 different Tumblr sites “promoting Nazism, white supremacy, ethno-nationalism, and far-right terrorism” even though these pages are a “flagrant violation of Tumblr’s Community Guidelines.”

However, Think Progress easily found two sites celebrating Atomwaffen, a neo-Nazi terrorist group connected with the brutal 2018 murder of a gay student. Other pages glorified white supremacist murderers and contained links to propaganda encouraging the slaughter of people of color.

Related: Tumblr still wants users to think of it as a place to”explore sexuality” — just without any sex

When Think Progress reported these pages to Tumblr, the website quickly took down the content. But that merely shows that Tumblr’s administrators have passed the responsibility of flagging such content onto users rather than themselves.

Meanwhile, Tumblr’s automated system for detecting adult content continues flagging pictures of sand dunes, women sitting on desks, wrestlers and other non-explicit content. Lots of adult content remains on its site despite its recent crusade against it.

But Tumblr’s tolerance of racist content shows it has a very real problem on its hands, and it’s not alone. Twitter, YouTube and Facebook have all helped far-right, racist ideology go viral — enabling the harassment, threats and doxxing of marginalized people to continue — and none of them have yet come up with consistent systems to stop it.