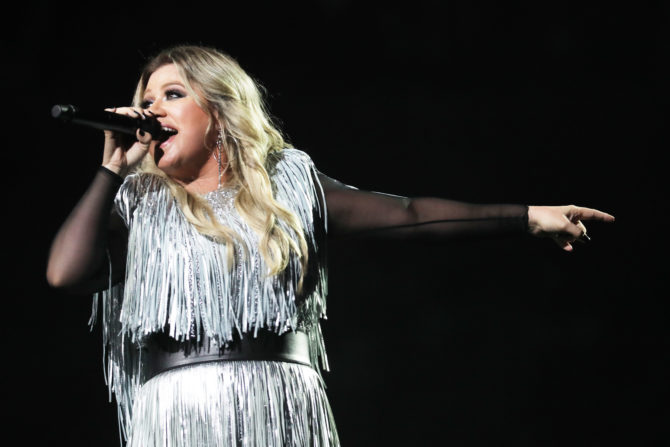 After a 2020 marked with controversy after controversy, The Ellen DeGeneres Show may be nearing the end of its journey. NBC might already have a plan.

Since Ellen returned to the small screen for the show’s eighteenth season in September, ratings have been on the decline, falling eight percent. Some posit the drop is tied to the now-infamous accusations of toxic workplace behavior behind the scenes, and longstanding rumors around DeGeneres’ own behavior on set.

For the first time last month, The Kelly Clarkson Show’s ratings matched Ellen’s and the network may see an opportunity.

With DeGeneres’ contract up after next year, it’s possible she won’t wish to renew.

Related: WATCH: Ellen addresses the elephant in the room in season 18 premiere

“DeGeneres owns the rights to her show,” reports Page Six. “It’s impossible to replace her without launching a fresh format with a new host.” But complicating the matter, “Ellen show producers at Telepictures want to keep the prestigious time slot.”

“Telepictures knows Ellen wants out, but execs want to keep the time slots and put another host in her place,” an anonymous inside source told the outlet.

“Kelly would likely get Ellen’s time slots,” they elaborated, “but Telepictures will fight to keep them.”

Who needs daytime soaps when you have daytime talkshow drama?