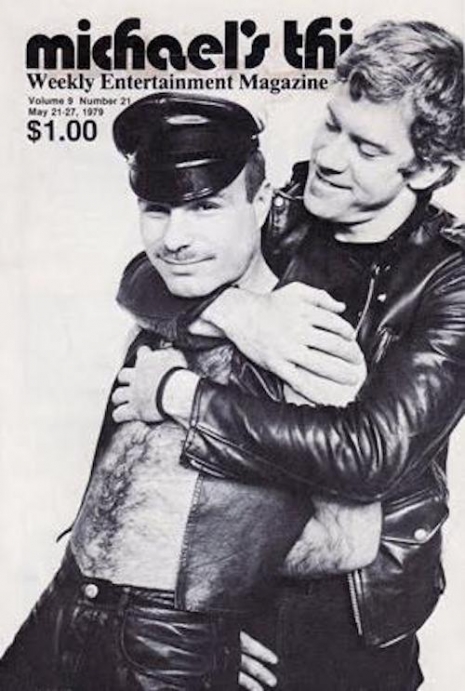 Those of you watching HBO’s The Deuce will probably remember a recent scene in a recent episode that finds Vince Martino (James Franco, who also plays his twin brother) inquiring about a gay bar guide, asking a bartender, “The gay one, too? What’s it called? ‘Michael’s Stick’?”

The bartender clarifies: The name is Michael’s Thing.

As Dangerous Minds reports, this was a real publication that ran for over a thousand issues, although it seems few issues were ever archived and there’s hardly any mention of the magazine on the Internet.

After a bit of sleuthing, Dangerous Minds unearthed a bit of history about Michael’s Thing, including this tribute to the publication written by the late playwright Doric Wilson:

“Michael Giammetta published Michael’s Thing between 1970-2000 as a guide to cultural and social happenings of the GLTB community. It was the one of the main and most reliable sources of information. It also was a handy guide to the most important institutions of the early days of liberation, the gay bar. The covers of Michael’s Thing may have featured pretty boys almost in their all together but inside the focus was theater, dance, cabaret. They were all there, all the early voices of what would become queer culture. Freeman Gunter was an excellent critic. There are careers in the arts still going full force that began thanks to his taking notice of them.

Mandate magazine was started as an “out” version of After Dark in the early 1970s. It featured some of the early stars of GLBT photography, John Michael Cox, Jr., Jürgen Vollmer, and first and foremost, Roy Blakey. Under the editorship of John Devere, it contained thoughtful reviews covering all of the arts, and essential articles on the emerging gay liberation movement. John Devere’s coverage of the protests surrounding the filming of Cruising is still a high-water mark of gay journalism.”

You can check out some vintage covers of “Michael’s Thing” below: 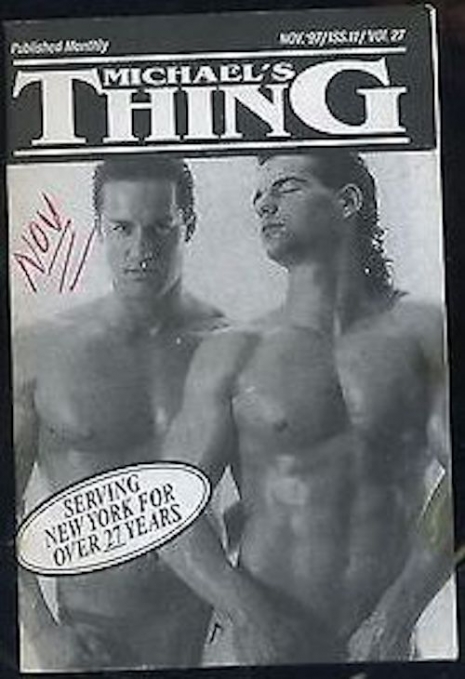 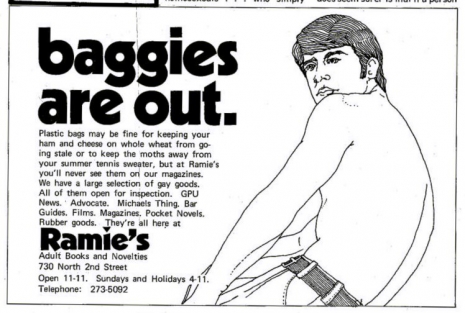 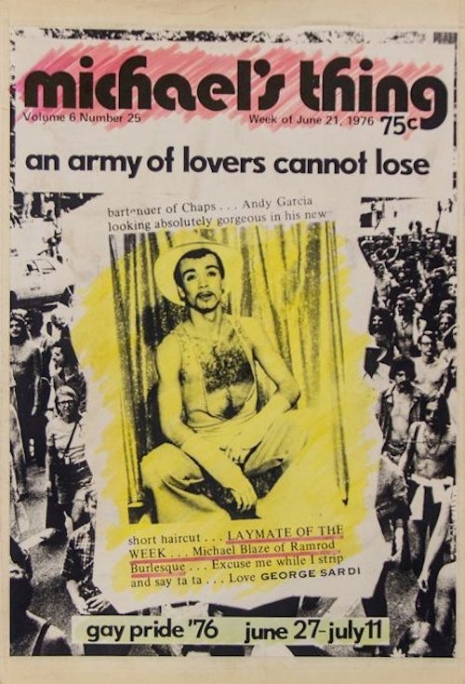 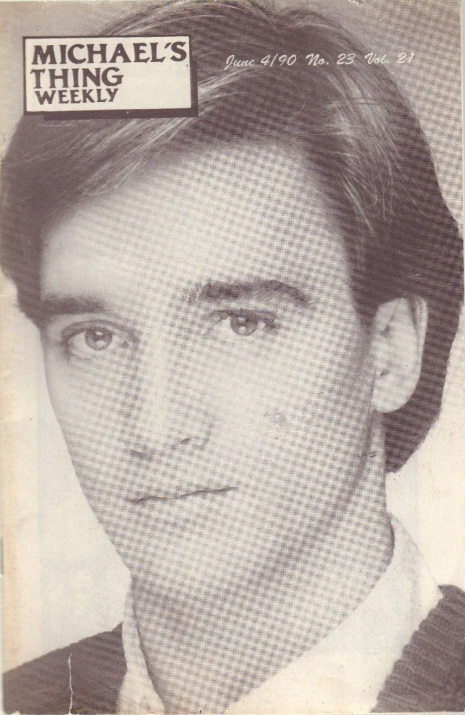 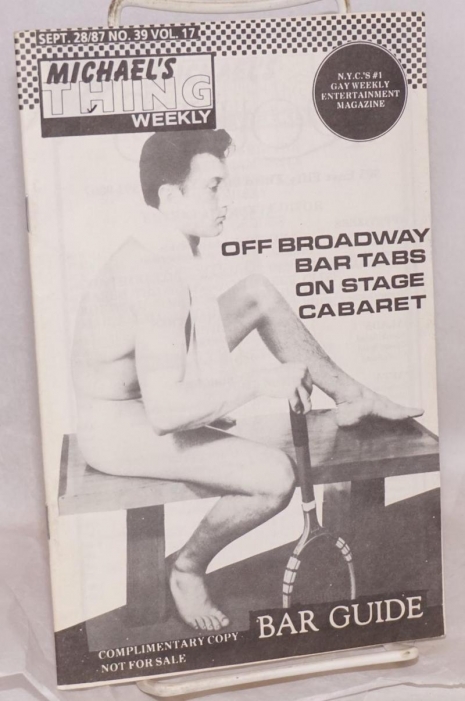 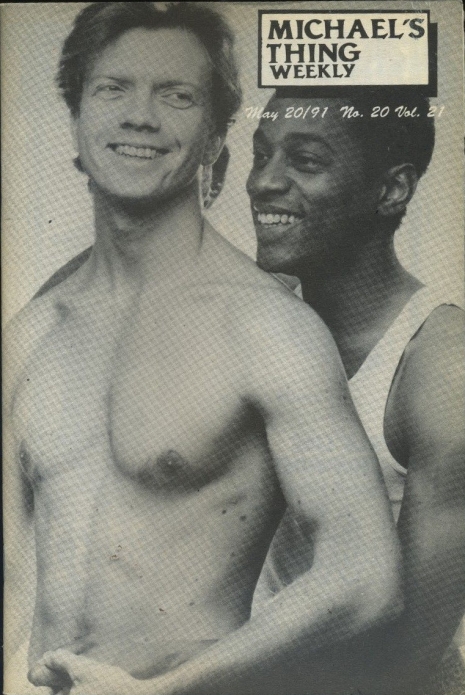 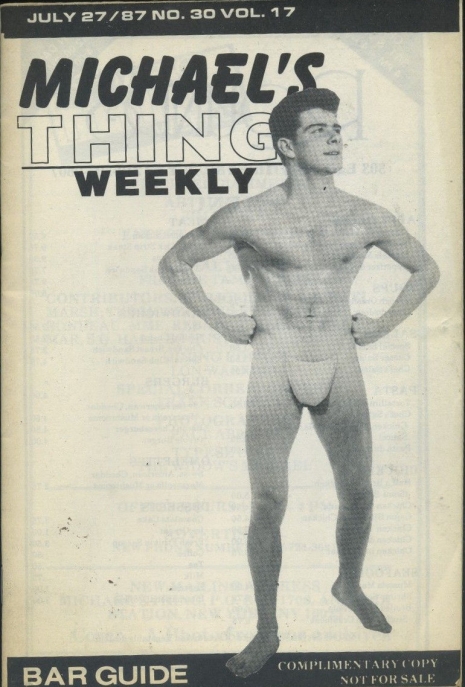 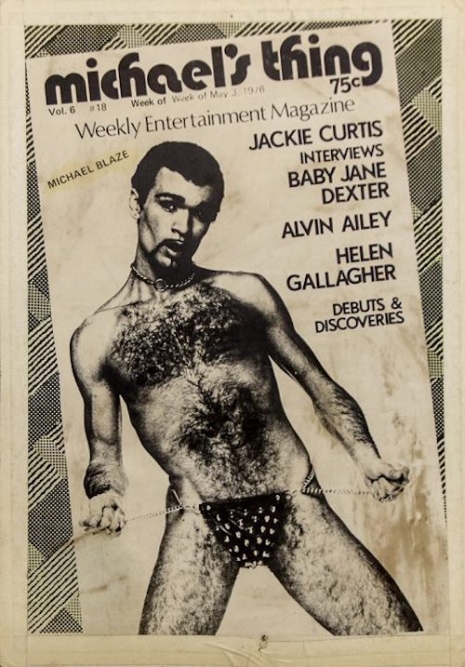 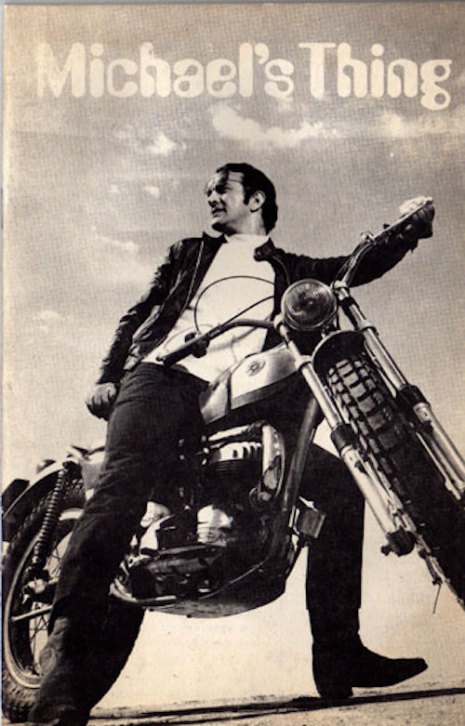 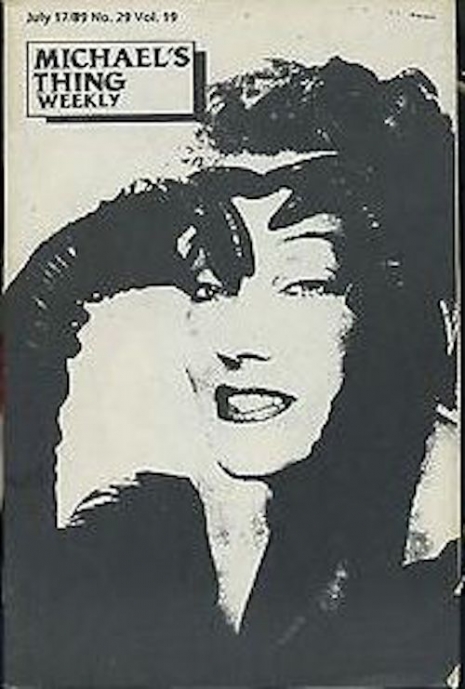 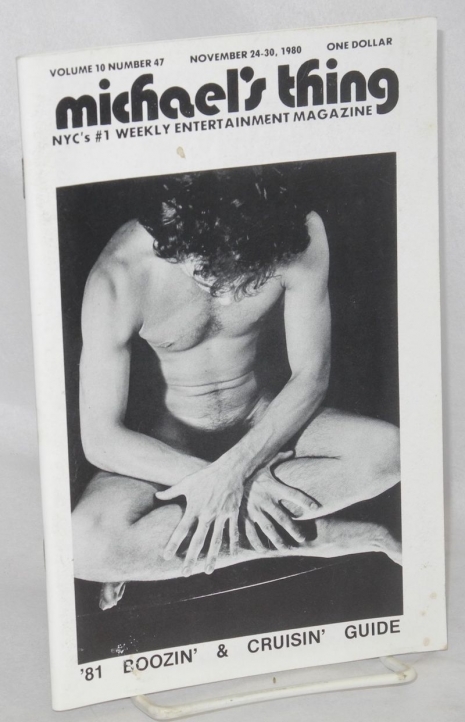