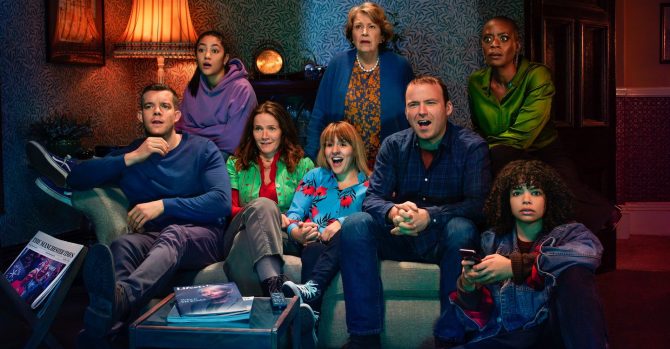 HBO and the BBC released this dystopian sci-fi series last year. It remains criminally overlooked for its portrait of a Trumpian future, which should scare the living daylights out of any sane person. Russell Tovey gives one of his best performances as Daniel, a gay London professional living in 2019. Over the course of the series, the story jumps to various points over a 15-year future which envisions a second term for Donald Trump, Russia’s annexation of surrounding nations, Chinese expansionism and sex robots. Somehow, it only gets scarier from there, folks.

Running a brisk six episodes, Years & Years knows how heavy its story gets and tries not to overstay its welcome. Tovey gives a splendid performance, proving that he can carry a TV series and difficult material. The dark future envisioned by the show–which prophetically includes a pandemic–has a sick fascination about it, maybe because it seems totally plausible. With a talented supporting cast, including Rory Kinnear and Emma Thompson, we think Years & Years should be required viewing for Americans, and a rallying cry for queer people to get out the vote.