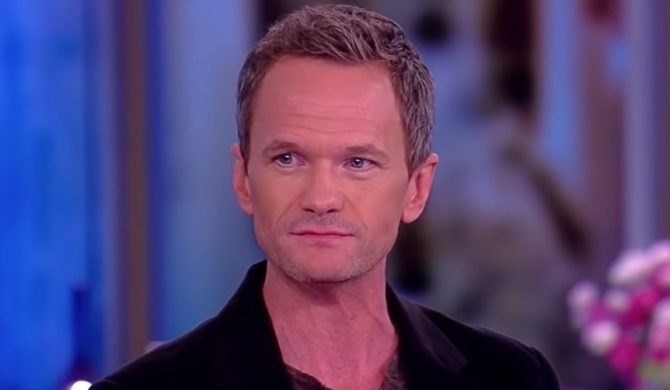 This is the Hollywood gossip you never knew you never needed, but here it is anyway.

Neil Patrick Harris stopped by The View this week to chat about National Coming Out Day, his adorable twins, and that one time Whoopi Goldberg promised him sex.

The How I Met Your Mother star worked with Goldberg in 1988 and still remembers his last day on set.

“You know, I did my first movie ever with Whoopi Goldberg. A movie called ‘Clara’s Heart,’” Harris said.

Then came the odd reveal:

A mix of nervous laughter and gasps came from the audience.

But Goldberg looked unphased. “I might’ve!” she said.

“He had many questions as a kid, so I said, ‘Listen, wait 10 years, and I’ll take you through it.’ In those days, you could actually have some fun like that. You can’t do that now. People get very upset now.”

Watch the exchange below, which starts at the 2:40 mark: