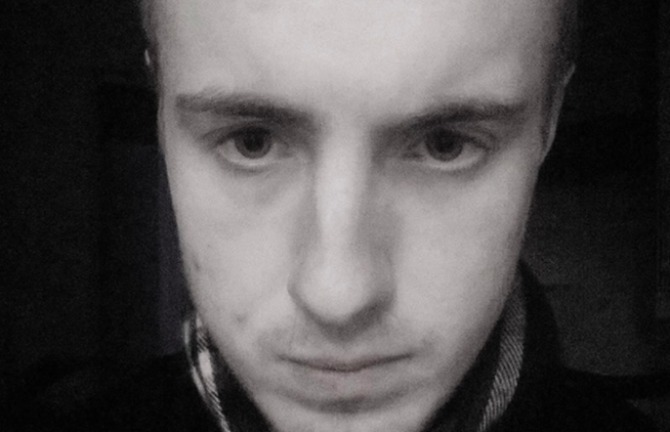 A neo-Nazi who planned to massacre people with a machete at a Pride event last summer is having his day in court.

20-year-old Ethan Stables is currently on trial at Leeds Crown Court where he has plead not guilty to accusations of terrorism.

Prosecutors are calling Stables a “white supremacist” with a fondness for Adolf Hitler and a “deep-seated hatred” of LGBTQ people.

“On 23 June 2017, the defendant became aware that the New Empire public house was going to hold an LGBT event, a Pride night, and he was enraged by that” prosecutors told jurors.

“He began to take photographs, reconnaissance of the public house with a view to launching an attack later that evening.”

Stables also allegedly started looking up how to make his own explosives and firearms.

Everything was going according to plan until he joined a Nazi-themed Facebook group and blabbed about what he was going to do.

“I’m going to walk in with a fucking machete and slaughter every single one of the gay bastards,” Stables allegedly wrote.

A woman happened to see the messages and alerted the police.

Stables was stopped by authorities on his way to the pub. Detectives believe it was his last time scoping out the venue before he intended on returning later with weapons. They later found a machete, an explosive substance, and Nazi regalia including a swastika armband at his home, the court heard.