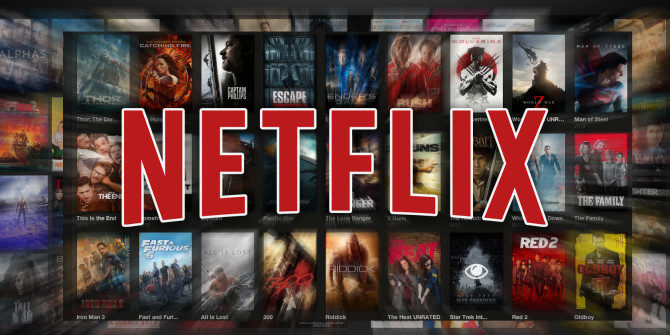 You might actually want to “Netflix” and not just “chill” once you hear about the streaming service’s new comedy series Special, based on Ryan O’Connell’s book I’m Special: And Other Lies We Tell Ourselves.

Related: Seeking sex and love while growing up gay and disabled

“Growing up gay and disabled with cerebral palsy, [O’Donnell] constantly felt like he was one step behind everybody else,” the book description reads.

“Then the rude curveball known as your twenties happened and things got even more confusing … Ryan spent years as a Millennial cliché: he had dead-end internships; dabbled in unemployment; worked in his pajamas as a blogger; communicated mostly via text; looked for love online; spent hundreds on ‘necessary’ items, like candles, while claiming to have no money; and even descended into aimless pill-popping.

“But through extensive trial and error, Ryan eventually figured out how to take his life from bleak to chic and began limping towards adulthood.”

I tried to have sex with a stranger. It was lol. Link in my (Grindr) bio

O’Connell will write, produce, and star in the eight-episode comedy, playing a gay man with cerebral palsy “who decides to rewrite his identity as an accident victim and finally go after the life he wants,” according to the logline.

Joining him in the cast are Punam Patel, Marla Mindelle, Augustus Prew, Patrick Fabian, and Jessica Hecht (a.k.a. Susan from Friends). And on board as executive producers are Big Bang Theory star Jim Parsons and his husband, Todd Spiewak.

FYI, O’Donnell has been working as an executive story editor on Will & Grace lately, and if that’s not enough comedy cred for you, check out his pun game: The first episode of Special is titled “Cerebral LOLzy.”

Special premieres on Netflix on April 12.