Whether this is a top-down marketing decision or simply a rogue social media intern’s idea of fun, someone at Netflix deserves a promotion.

Related: Mayor forced to resign after drag queen exposes him as a raging homophobe

But not everyone was so pleased. In the comments section of the Facebook announcement, which included a trailer, some trolls drunk on hateraid felt the need to voice their opposition to the show.

Rather than let their huffing and puffing slide, someone at Netflix started clapping back.

Judging by how many likes each response received, it was a job very well done. 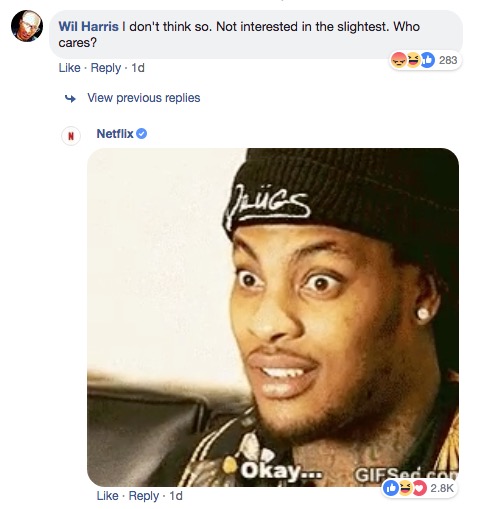 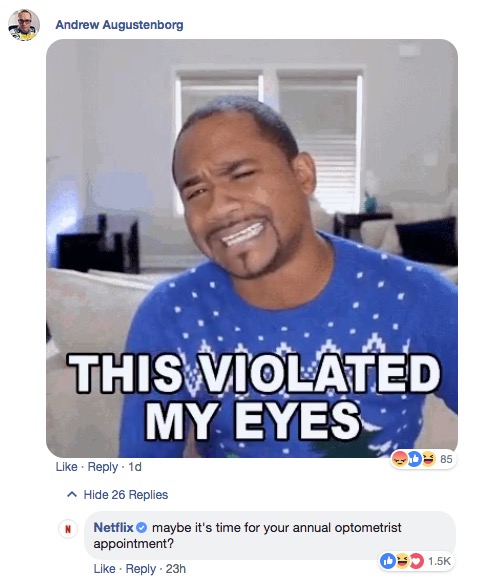 This last one led to yet another satisfying exchange, as Andrew attempted to come out on top: 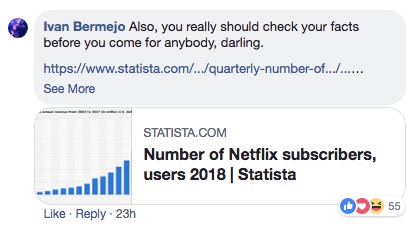 The response from the company did not go unnoticed:

Dancing Queen premieres October 5 on Netflix. Check out the trailer below:

The queen you know. The stories you don't.