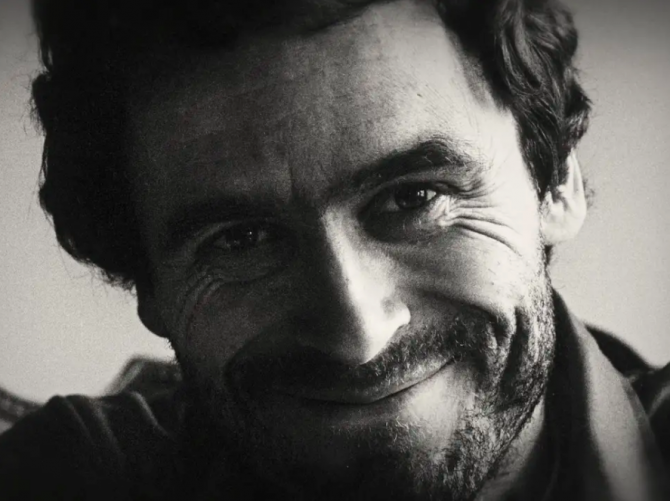 Ted Bundy is having a little renaissance at the moment.

Earlier this month, Netflix premiered a chilling four-part docu-series called The Ted Bundy Tapes about the notorious serial killer who confessed to murdering over 30 people across seven states between 1974 and 1978.

Meanwhile, Extremely Wicked, Shockingly Evil and Vile is a new biopic about Bundy starring Zac Efron that premiered at Sundance this year.

After the trailer for the biopic dropped last Friday, people immediately began thirsting over how incredibly hot Efron looked playing the serial killer, who many agreed was also quite attractive.

literally why the fuck was Ted Bundy so hot lol

Things got so out of hand that Netflix felt compelled to issue a response asking people to please thirsting over the mass murdering necrophiliac.

Unfortunately, this did little to quell the panting masses.

But he’s hot though

I mean technically he’s not convicted so…

i mean what’s annoying is that Ted Bundy WAS considered extremely attractive and it was his sex appeal that scored him more victims and favors – so i don’t see the big deal i guess.

You’re literally tweeting to a generation that had vampires sexualized to them. Who’s really surprised here?

He can be hot and also terrible. Not that I think it’s a fun discussion point.

What do you think? Is being sexually attracted to a man who murdered 30+ people and then had sex with their corpses inappropriate? Sound off in the comments section below…