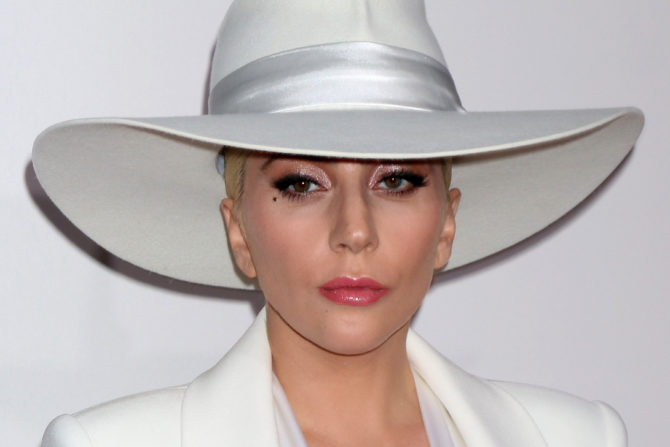 Lady Gaga has just been announced as the Coachella headline replacement for Beyoncé, adding a new layer to the quandary of whether or not the festival owner’s sizable antigay donations should change the way people view the annual desert music extravaganza.

Teen Vogue and Afropunk both reported in January that between 2010 and 2013, Philip Anschutz’s foundation gave a combined $190,000 to Alliance Defending Freedom, the National Christian Foundation, and the Family Research Council, all of which actively work against LGBTQ rights such as same-sex marriage and same-sex adoption.

Related: Coachella owner’s defense is basically “I’m so rich I have no idea where my money is”

During the 2016 election season, Anschutz and his wife donated over a million dollars to Republican and conservative candidates and PACs, reports The Fader. They note that makes them one of the 100 families who donated the most money during this election cycle, according to OpenSecrets.

Lady Gaga, on the other hand, has been a passionate and outspoken LGBTQ ally throughout her career. In 2009 she gave a speech at the National Equality March in Washington, D.C., calling it “the single most important moment” of her career.

On homophobia in the music industry, she once had this to say:

“I feel that homophobia runs rampant in the music industry, and that artists are allowed to speak openly in a hateful way, in a homophobic way, in a misogynistic way, and the press does not challenge them. And I’m going to be taking a very strong stance against that, and I am an artist who refuses to accept that behavior.”

What’s strange isn’t that Gaga would accept a gig at the festival — boycotting Coachella over the views of one media mogul owner isn’t going to move the needle on LGBTQ causes. We would just hope she’d address the situation with a little humble honesty, making sure her LGBTQ fans know they aren’t getting left in the dust while she helps line Anschutz’s pockets even more.

Instead, she approached the situation much in the style of the Coachella ticket holder demographic: with a Tweet that said “Let’s party in the desert!” followed by a few cute emojis.

Let's party in the desert! ???? pic.twitter.com/2SYOv7TscF