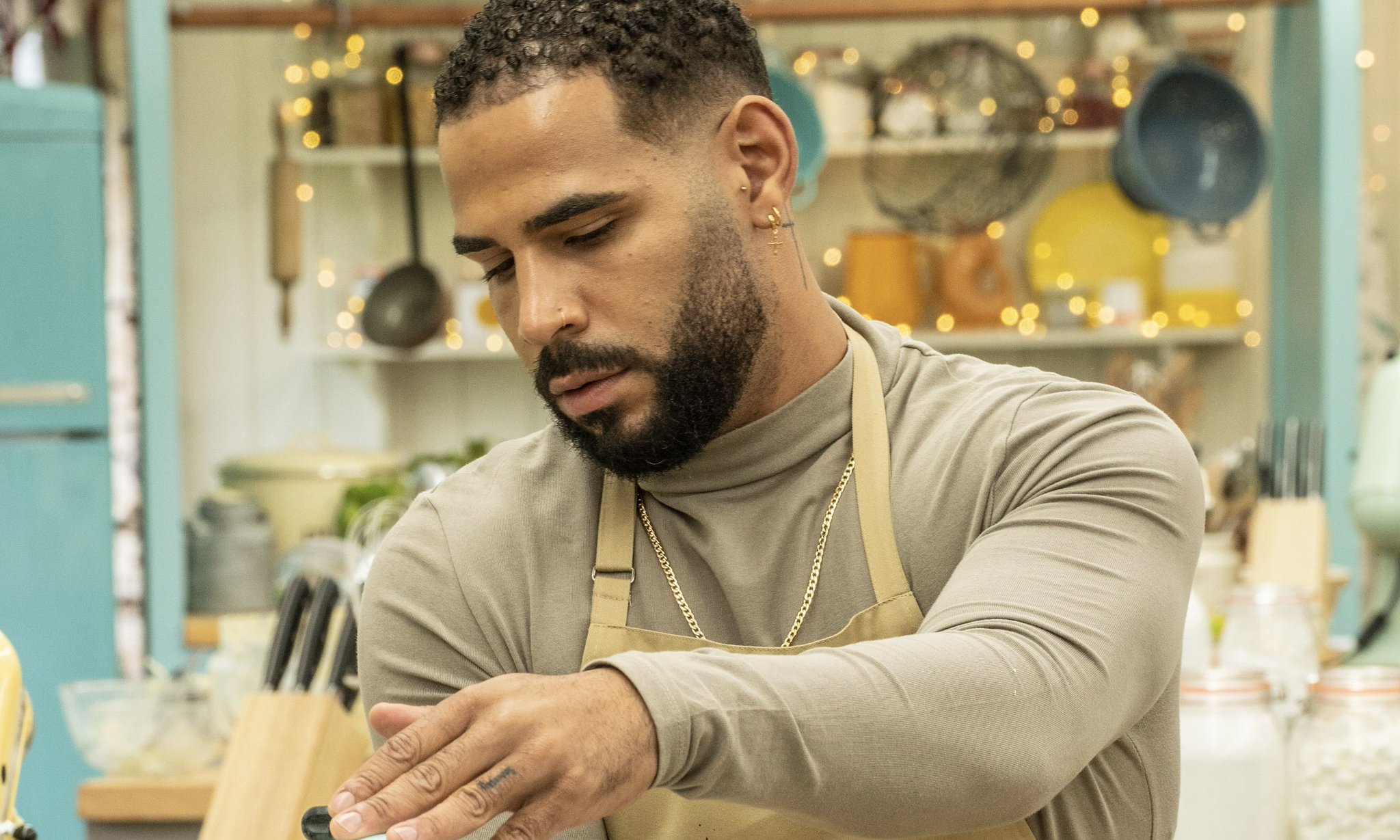 The Great British Bake Off has returned for another calming, kitsch-core season, and one contestant in particular has viewers hoping to see more of his well-frosted cakes.

The latest season premiere has introduced the world to Sandro, a skilled baker and babysitter with a penchant for hitting the weights (and it shows).

In addition to the bulging biceps and winning smile, Sandro hosts a virtual baking class specifically geared towards teaching children with autism. Couple that with his tragic backstory of picking up baking to cope with the passing of his father, and the charm is laid on almost too thick.

This triple-threat (baker/nanny/gym bro, naturally) serves as a stunning follow-up to last season’s own heartthrob, Chigs Parmar. With any luck, the position of “talented eye-candy” will be one filled every season from now on!

Related: Baking Show contestant has Grindr account suspended as app assumed he was a fake

The reception from fans is about as parched as expected:

Everyone watching Sandro the gym bunny who can bake and is great with children #gbbo pic.twitter.com/ryOm2DHzqe

He’s been on my screen for five seconds and I’ve already fell in love with Sandro #GBBO pic.twitter.com/MtghNnzTfd

Looking forward to Sandro being the highlight of my week for the next couple of months #GBBO pic.twitter.com/bOTFW9Kre7

me whenever sandro comes onto screen #GBBO pic.twitter.com/CIkYGur5dD

Everyone when they saw Sandro #GBBO pic.twitter.com/t7PmzBQSDn

me @ the tent wanting to meet sandro #GBBO pic.twitter.com/d7b5MMhU5o

A quick web-scour shows the baker hasn’t gone full thirst trap yet, but one can only pray we’re trending in that direction.

Honestly, any video of him is kind of a thirst trap:

We can’t wait to see what this hunk whips up next!