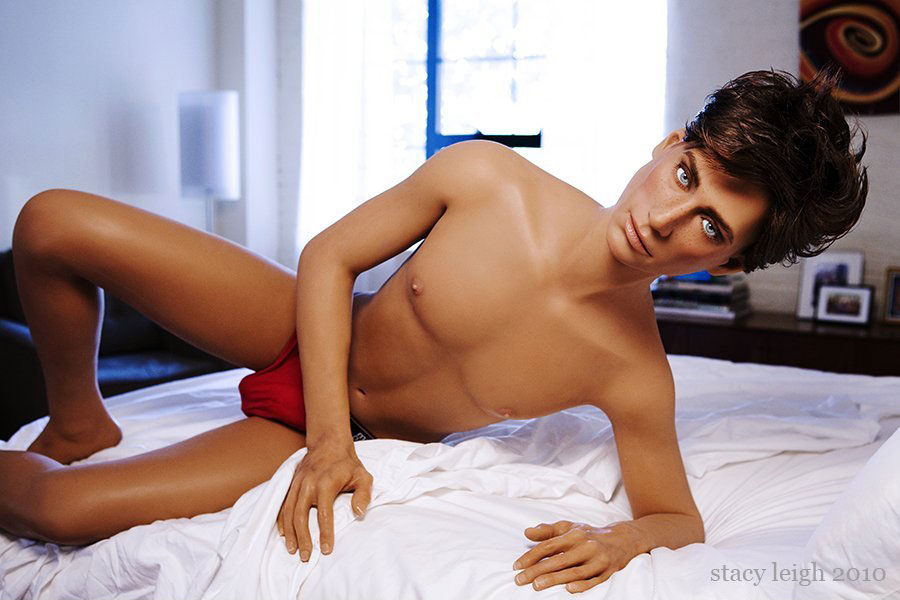 Digisexuals, listen up! Introducing RealDoll, the male sex robot that “emphasizes the term ‘LOVE doll’ because they are so much more than a sex toy.”

Related: What Is It About These Male Sex Dolls That’s So Creepy? Oh, Everything.

Matt McMullen, spokesman for the company, says RealDoll is currently developing the voice and personality of the new robots, which he promises will be very lifelike and, of course, very sexy.

The new robots will also come in two different body builds–muscular or runner–as well as a variety of skin tones and eye colors. Penis size, er, “male doll penis attachments” are customizable and range from 5-1/2″ long to 11″ long.

Do you have a hard time making decisions? No worries. RealDoll has the standard “RealCock” attachment option, which measures a respectable 6-1/2.”

Related: If you happen to be in the market for a Justin Bieber sex doll, you’re officially in luck

As an added bonus, the new robots will also have interchangeable heads. So when the novelty effect kicks in and you get sick of boning George, you can pop his head off and have sex with Robert instead!

Scroll down for photos (if you dare)… 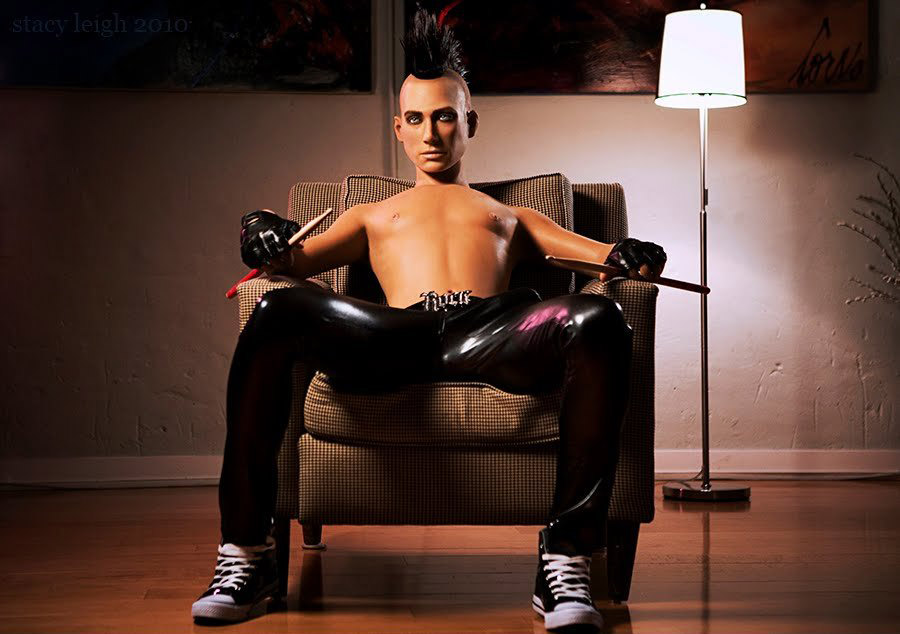 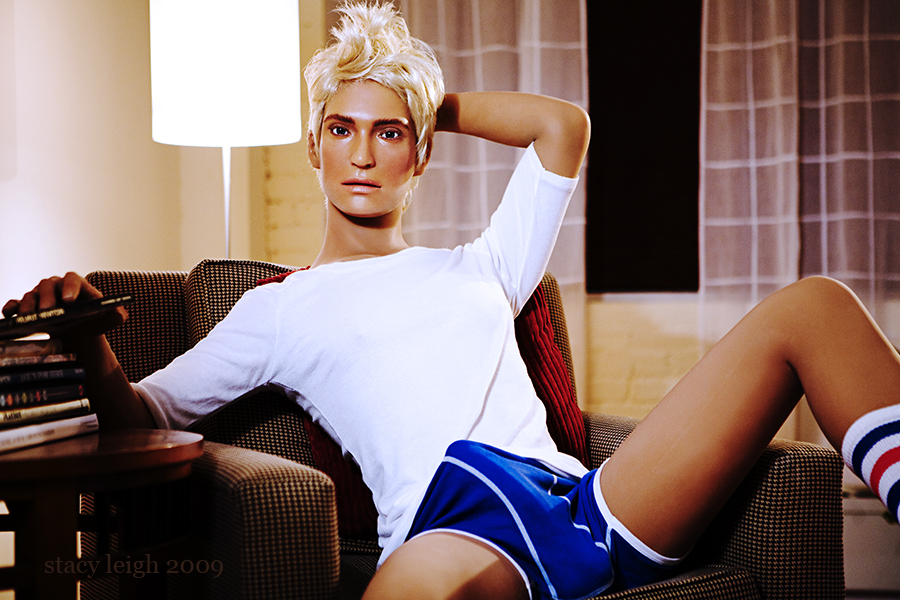 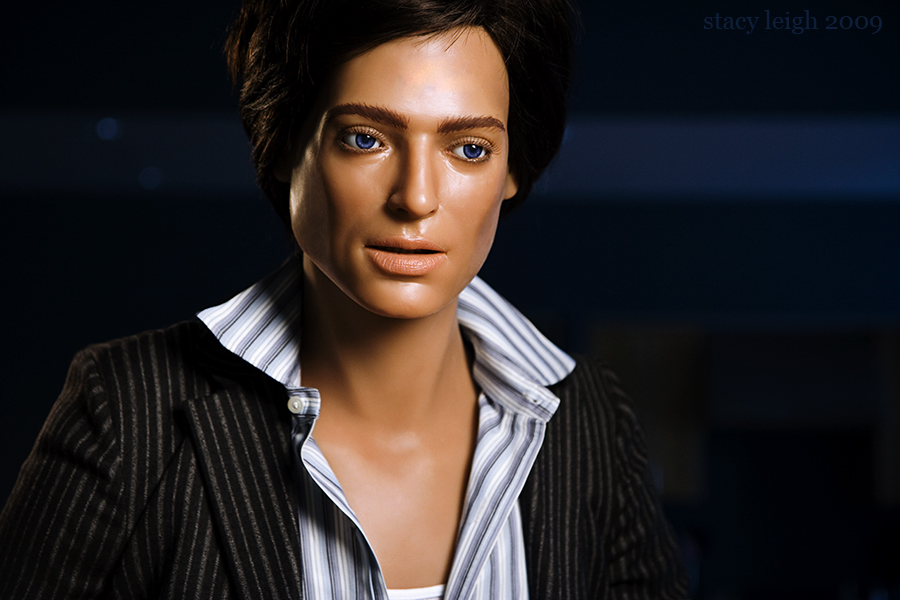