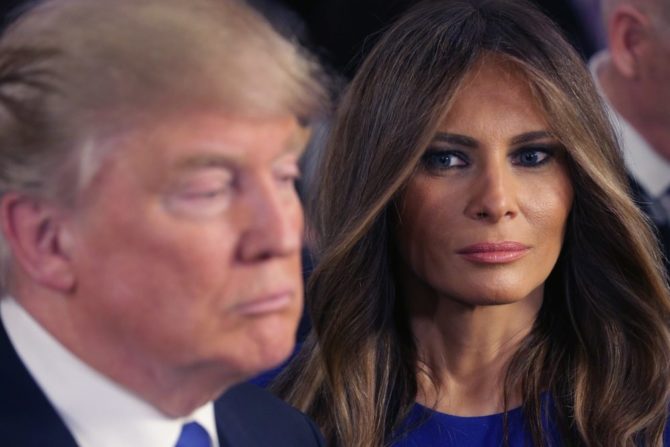 In case you haven’t heard, there’s a gossipy new book out by Michael Wolff called Fire and Fury: Inside the Trump White House that’s based on over 200 interviews with people familiar with the inner-workings of the Trump presidency and it has Donald J. freaking the F out:

I authorized Zero access to White House (actually turned him down many times) for author of phony book! I never spoke to him for book. Full of lies, misrepresentations and sources that don’t exist. Look at this guy’s past and watch what happens to him and Sloppy Steve!

The book makes all sorts of shocking claims about Trump, his administration, and all the illegal sh*t he did to get elected to a job he never really wanted to begin with. It also paints a grim picture of the Donald and Melania’s 12-year marriage.

Wolff claims Donald frequently brags about Melania being his “trophy wife,” and barely pays attention to her when she’s around:

He spoke of Melania frequently when she wasn’t there. He admired her looks—often, awkwardly for her, in the presence of others. She was, he told people proudly and without irony, a “trophy wife.” And while he may not have quite shared his life with her, he gladly shared the spoils of it. “A happy wife is a happy life,” he said, echoing a popular rich-man truism.

Yes, the happiness she exudes on a daily basis is almost palpable: 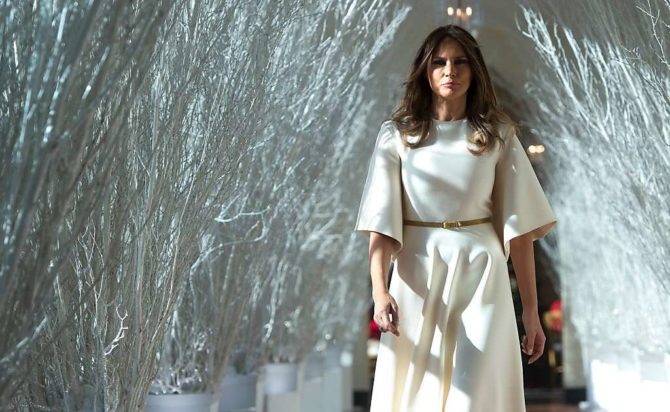 No that she seems to mind. The book also claims the couple spend as little time with one another as possible:

Donald Trump‘s marriage was perplexing to almost everybody around him—or it was, anyway, for those without private jets and many homes. He and Melania spent relatively little time together. They could go days at a time without contact, even when they were both in Trump Tower.

Often she did not know where he was, or take much notice of that fact. Her husband moved between residences as he would move between rooms.

Wolff writes that before becoming First Lady, most of Melania’s time was “entirely focused on her young son,” rather than her husband, who Wolff alleges is a more or less “absentee father.”

This certainly computes with what Trump told Howard Stern back in 2005 when he said:

The first lady’s communications director Stephanie Grisham responded to the book in true Trump fashion… by hurling insults: “The book is clearly going to be sold in the bargain fiction section. Mrs. Trump supported her husband’s decision to run for president and in fact encouraged him to do so. She was confident he would win and was very happy when he did.”

Here’s the photo of Melania watching the election returns in 2016, moments before her husband was declared the winner: 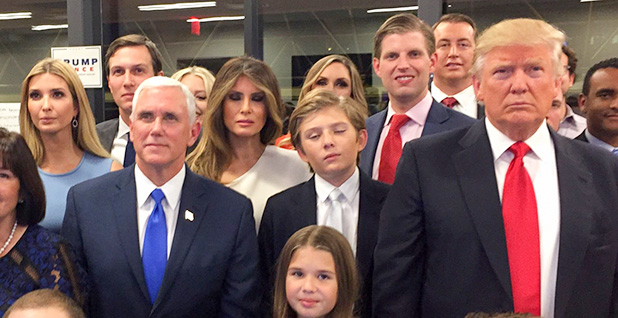