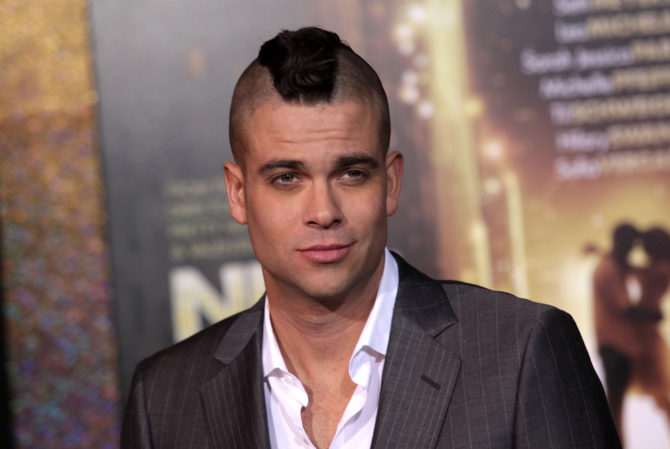 There’s been a sad development in the story of Glee star Mark Salling, who took his own life earlier this year after being busted for possession of child pornography.

The Los Angeles County Coroner has revealed that Salling’s blood alcohol level was .095 at the time of his death, higher than the state of California’s .08 legal limit.

Besides alcohol, however, no other substances or drugs were found in his system, a toxicology report has found.

In January, the 35-year-old’s body was found hanging from a tree in a riverbed near his home in the Tujunga neighborhood of Los Angeles. His death was ruled a suicide.

Salling’s legal troubles began back in December 2015, when was arrested at his Los Angeles home for possession of child pornography. Investigators found over 25,000 images and 600 videos on Salling’s computers and thumb drives.

At the time of his death, the actor had negotiated a plea deal with prosecutors and was facing between four to seven years in prison. He was scheduled to be sentenced this month. The case was ultimately dismissed following his suicide.

This latest report from the Los Angeles County Coroner brings a closing to a very tragic and disturbing story.

what a joke
40 comments

what a joke
40 comments