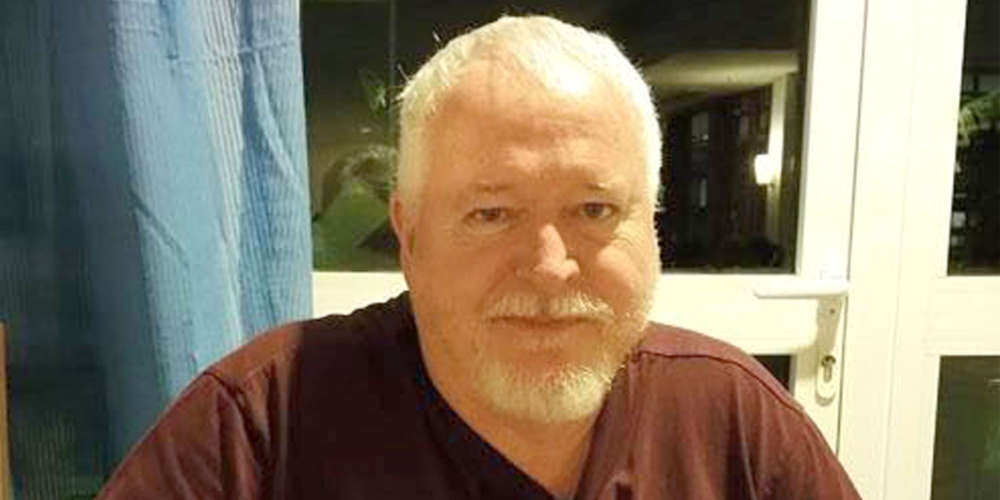 New grisly details have emerged at the sentencing hearing of Bruce McArthur, the 66-year-old Toronto landscaper who recently pled guilty to murdering eight men. In addition to dismembering his victims and hiding their parts in the planters and yards of his landscaping clients, McArthur posed and dressed up their corpses for pictures after he strangled them to death.

The court heard that McArthur staged photographs of his victims’ corpses, posing the bodies in a fur coat and black leather hat, and – in two cases – with a cigar between their lips.

Cantlon described the extensive collection of photographs McArthur kept of his victims – many of them taken while they were alive. McArthur also shaved and stored the facial hair from his victims, Cantlon said.

In addition to that, when police broke into McArthur’s apartment and arrested him, he was apparently in the process of putting a black bag over the head of his would-be ninth victim, a man who McArthur had already tied up.

Kinsman was the only white man killed by McArthur — his other victims were of South Asian or Middle Eastern descent. Toronto activists accused police of only taking the local disappearances of gay men seriously after a white man went missing. Police blamed the gay community’s reluctance to share information and the newness of a serial murderer locally on their slow action.

Related: Netflix urges people to stop thirsting over Ted Bundy, reminds them he was a serial murderer

McArthur’s van also came up last February when a Toronto resident named Peter Sgromo talked about how McArthur lured him to his empty van and twisted his neck to force him into oral sex. Sgromo used a self-defensive move to get McArthur to release him. He then fled the van and never saw McArthur again.

Last February as well, Robert James, an associate of McArthur’s, told the press that McArthur had an explosive temper and felt alienated from the local gay community and his own son who didn’t accept McArthur’s sexuality. McArthur had a reputation for liking bondage, sadism and rough sex, and had once swept a counter full of glasses at a gay establishment onto the floor in a rage.

McArthur is expected to receive a lengthy sentence and to die of old age in prison for his crimes.