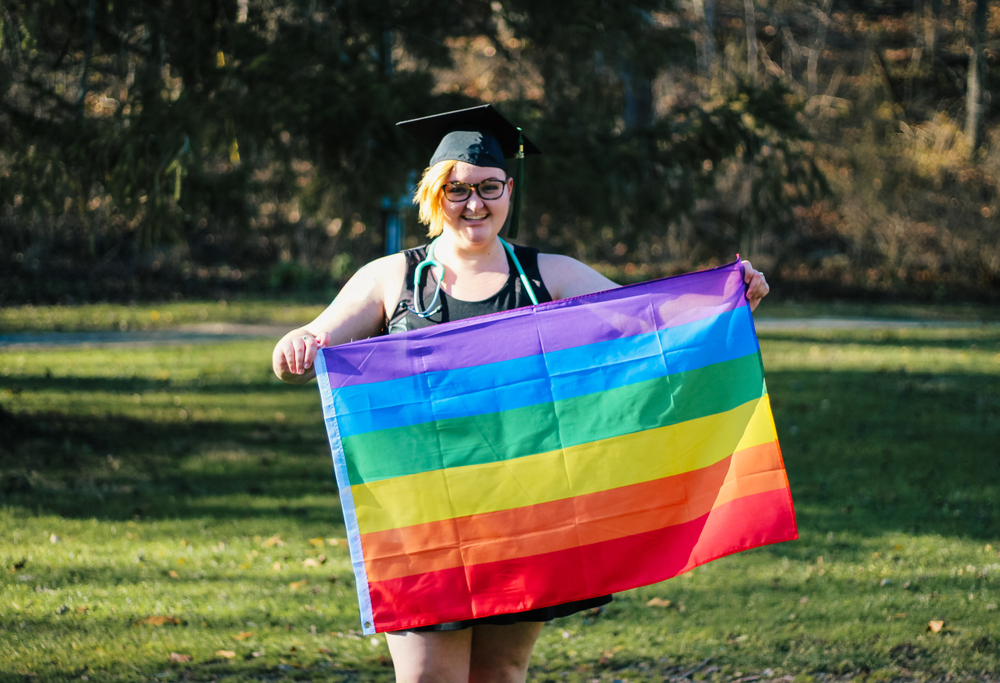 Under the measure, public schools must include lessons about the political, economic and social contributions of individuals who are gay and transgender, starting in the 2020-21 school year. The bill also requires teaching about contributions of people who are disabled.

Naturally, conservative groups opposed the bill because they consider it a “sensitive topic” best left to parents, but that’s idiotic. Schools mention the marriages and romantic involvements of straight historical figures all the time, and no one seems particularly “sensitive” about that.

Related: Nearly Half Of Gay Men Use Adult Films For Sex Education

In 2018, Stacie Brensilver-Berman, a former high school history teacher getting her PhD in Social Studies Education at New York University, found that 63 high school history textbooks had little to no LGBTQ history in them. Most textbooks either contained a brief mention of the Stonewall uprising or a sentence blaming homosexuals for AIDS during the ’80s and ’90s.

LGBTQ-inclusive education is especially important as a way to combat the national influence of so-called “No Promo Homo” laws which prevent teachers from discussing queer issues—including politics, history, or sexual health—in a positive light.

Seven U.S. states have “No Promo Homo” laws: Alabama, Arizona, Louisiana, Mississippi, Oklahoma, South Carolina and Texas. It’s no coincidence that these states also have some of the worst HIV rates in the U.S.