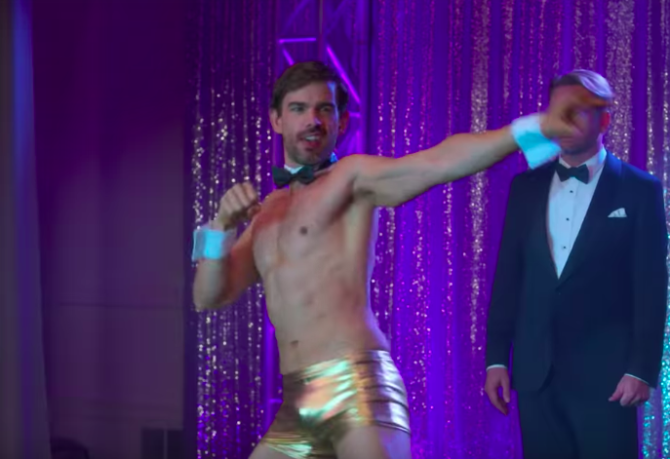 Uh-oh! Has Netflix made a boo-boo?

It’s new series Insatiable, which premieres tomorrow, has caused quite a bit of chatter, but probably not in the way producers were hoping.

The show centers around Patty, a bullied, overweight high school student who loses a ton of weight after having her jaw wired shut, returning to school as a total knockout and vowing to seek revenge on everyone who ever made fun of her.

We haven’t seen the show, so we’ll withhold judgement, but so far critics don’t seem terribly impressed with it.

Tim Goodman over at The Hollywood Reporter calls it “trite”, “dumb”, “annoying” and “unfunny” with too many gay jokes.

Related: Netflix has managed to get even gayer 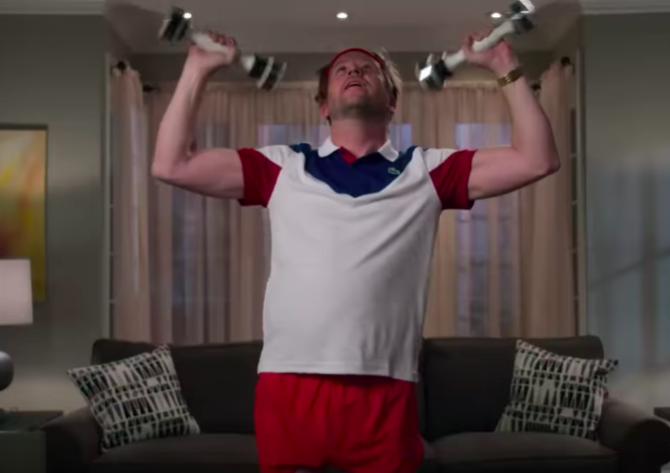 Carrie Whittmer at The Business Insider was particular turned off by the shows treatment of women.

Insatiable uses dated clichés. It pits all its female characters against each other, makes jokes about statutory rape and molestation, and has a cast full of thin women. Characters, both male and female, constantly call women things like ‘crazy,’ ‘insane,’ and ‘bitch’, and its main character at one point calls another woman ‘a resting anus face of a wife.'” 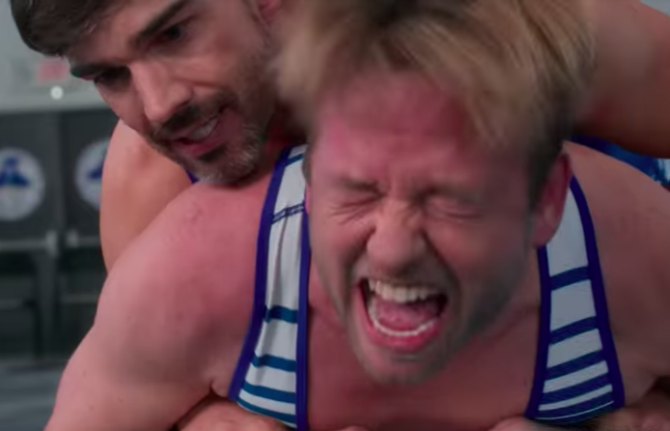 Prior to the show’s release, a change.org petition gathered over 230,000 signature of people calling on Netflix to cancel the show, accusing it of “fat shaming” and being “toxic” to viewers, particularly “young girls”.

Like we said, we haven’t seen the show, so we’re withholding any judgements for the time being. But what do you think? Will you be tuning into Insatiable?