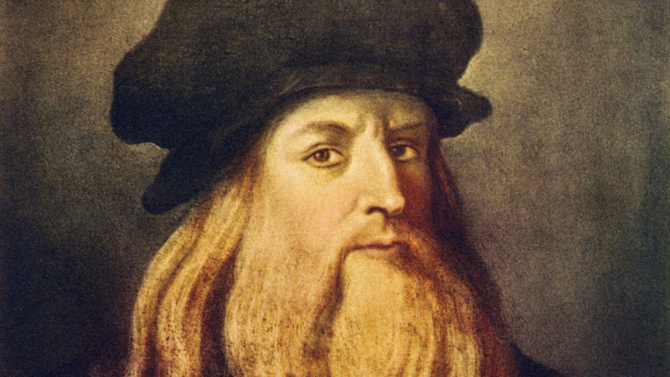 A new limited TV series depicting Leonardo da Vinci as a gay man is being developed.

Frank Spotnitz, whose producing credits are extensive and include “The Man in the High Castle”, and “Sherlock” writer Stephen Thompson, are working together on the show, titled “Leonardo”.

The English-language series will portray the famed Italian artist as a “gay outsider.”

“He was a real outsider for those times. He was an illegitimate child, gay, vegetarian and left-handed,” said Eleonora Andreatta, the Head of Drama for RAI, the production company behind the show

“Leonardo” will explore the artist and inventor’s life through the eyes of “a girl called Caterina, who was one of his models,” and “will allow us to get inside his soul and his secrets,” Andreatta added.

It’s set to air next year, coinciding with the 500-year anniversary of da Vinci’s death.