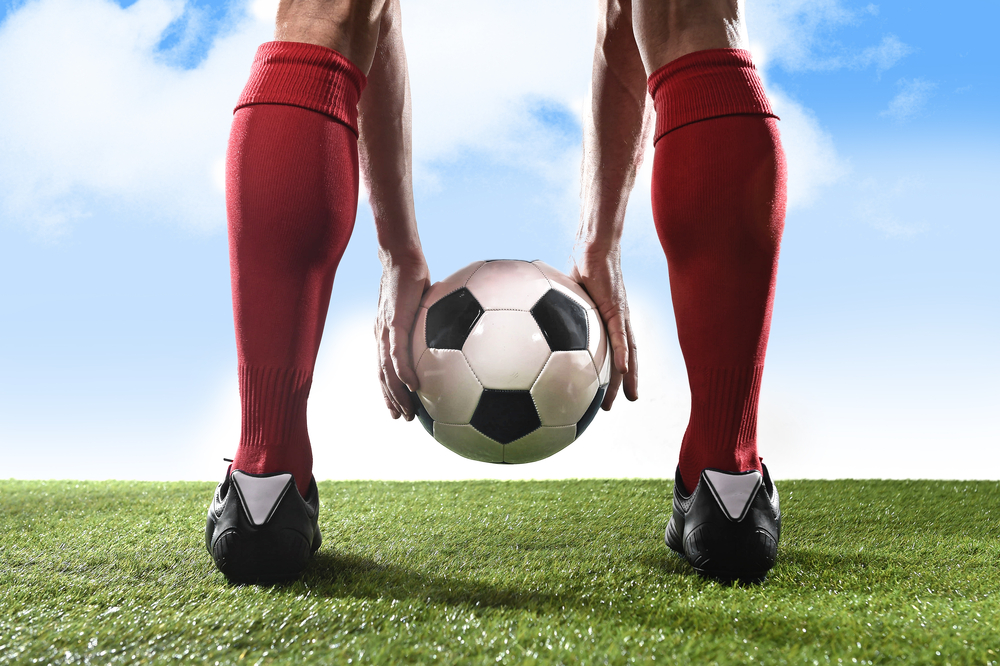 The Sun is under fire after publishing an alleged interview with the secret male lover of a closeted bisexual Premier League soccer star.

Reporter Rachel Dale claims the the soccer player, who she doesn’t actually identify by name, has a child with a longterm female partner, but that he also  has a secret gay lover on the side, who he met at a nightclub and regularly sees for sex.

“The Sun knows the identity of the footballer but has chosen not to reveal his name,” Dale writes in the homophobic hit piece, which includes no shortage of salacious quotes from the man’s alleged male lover.

Many have called the story “sensationalist” and “insidious” and are calling for people to boycott the tabloid:

… and then wonder why he doesn't want to come out to everyone."

Liverpool’s gay football team, the Mersey Marauders Football Club, expressed its disappointment over the story, accusing the newspaper of “peddling their homophobic agenda again” and “trying to make headlines about ‘closeted; gay football players having ‘affairs'”.

The Sun and Daily Mail peddling their homophobic agenda again. Trying to make headlines about “closeted” gay football players having “affairs” :- the tabloids want to make you feel like it’s headline news to be gay, or that it is somewhat associated with shame and scandal. 1/2

Just with their treatment of Steven Gately, they are using sensationalist reporting to reinforce their own agenda and stereotyping. #dailyhate #thescum Luckily, you can’t find the Sun in Liverpool! #homophobic #tabloids #gutterpress #totaleclipseofthesun

And Pride in Football tweeted: “Shame on The Sun and on Football that in 2018, a player being LGBT is a ‘juicy story’ Footballers should be able to be as open about who they love as anyone else.”

Shame on the Sun and on #Football that in #2018 a player being #LGBT is a ‘juicy story’ – Footballers should be able to be as open about who they love as anyone else. #DontbuytheSun

Premier League soccer referee Ryan Atkin, who came out as gay last year, is also not pleased with the story.

“Publishing the story with the underlying theme of a potential sex scandal is just another low blow, whether they print the name or not,” he tells Indy100. “It’s that typical ‘we know who you are’ statement, which is insidious.”

Atkin continues, “The more people that come out, the easier it becomes for others. But speculation around the sexual orientation of professional footballers is one thing we really need to stop.”