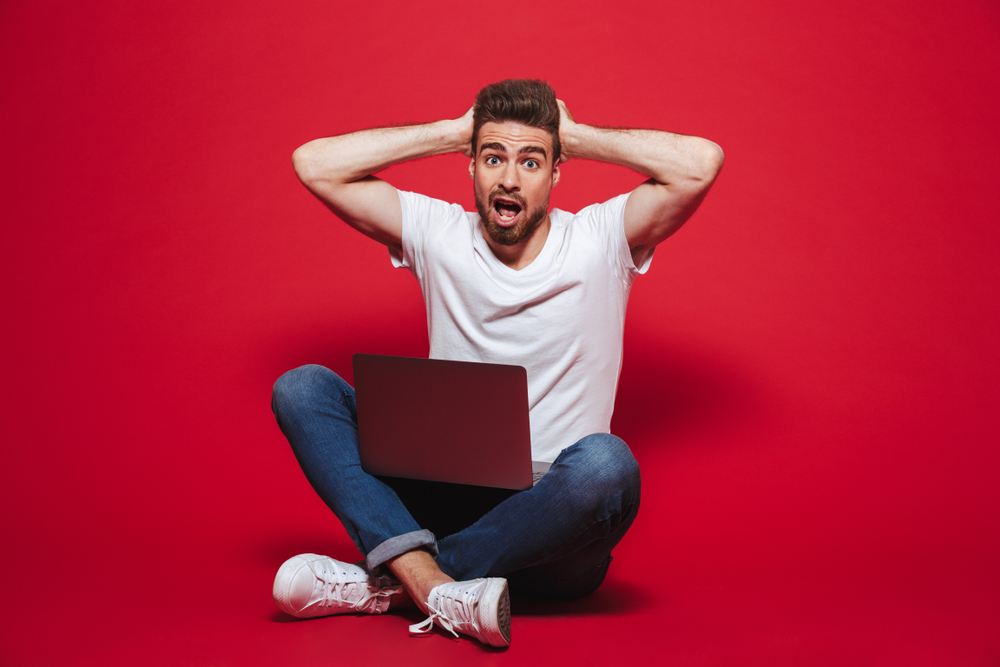 In 2017, the UK government passed the Digital Economy Act, a law which will require websites with adult content to verify that their users are 18 or older before allowing access. Though the law won’t take effect until April 2019, free-speech advocates worry that it could have several unintended consequences.

For example, a simple Google or Twitter search can turn up lots of adult content. But the law considers social media and search engine sites as ancillary service providers (ASPs) and thus, not subject to age checks.

Second, because the age check systems will require UK residents to use their government-issued ID to gain access, the systems will basically create a national database of adult content viewers, a database which could conceivably be hacked, publicly shared or used to aid identity theft. (Though the government swears the database will be tightly secured, of course.)

Although the law was ostensibly created to stop kids from viewing adult content, UK residents could use virtual private networks (VPNs) to bypass the age checks by accessing sites via servers in other countries.

The British Board of Film Classification (BBFC) will be responsible for enforcing the law. They’ll reportedly go after adult content websites with the heaviest traffic and then start investigating smaller sites. If a website refuses to instate age checks, the BBFC will ask advertisers and payment services to stop working with the site.

As a last resort, the BBFC will ask internet service providers and mobile network operators to block access to such sites, unless they agree to age checks.

The new UK law seems to follow a growing online trend against adult content including Tumblr’s recent purge of adult content and Facebook’s new guidelines forbidding people from discussing their sexual interests. So it’ll be interesting to see whether UK residents submit or rebel against the new strictures.