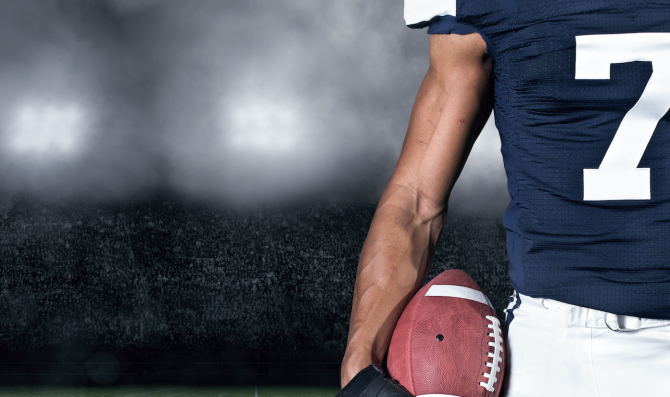 Federal charges have been filed against two men accusing them of hacking multiple professional athletes’ emails and social media accounts and selling or ransoming access.

But the scheme gets even more diabolical given that the hackers, who targeted current National Football League and National Basketball Association players, posted explicit photos of the players to their own accounts once they’d gained control.

According to a criminal complained unsealed this week, one victim who is unnamed (he’s identified only as ‘Victim-1’) but believed to be New York Giants defensive end Avery Moss, discovered naked pictures and videos shared to his Twitter feed in June of 2018. The hacker even went so far as to block accounts that he followed, assumedly to prevent the player from finding out about the postings for as long as possible. More photos and videos were subsequently uploaded but deleted shortly after.

Prosecutors claim Victim-1 was just one of several NFL and NBA athletes targeted by Trevontae Washington, 21, of Thibodaux, Louisiana, and Ronnie Magrehbi, 20, of Orlando, Florida.

According to the complaint, Washington gained access to the accounts through a phishing scheme. He would send the athletes links that were disguised to look like social media login sites but would actually be transmitting their credentials directly back to Washington. Then the two men would lock the players out of their accounts and sell access for anywhere from $500 to $1,000.

Victim-1 paid $500 to get his password back, but as soon as he tried to change it, he found he was locked out again. Then a few days later, the explicit pictures and videos were shared. The hackers demanded he pay another $2,500 or else they’d share yet more nude videos. Victim-1 refused.