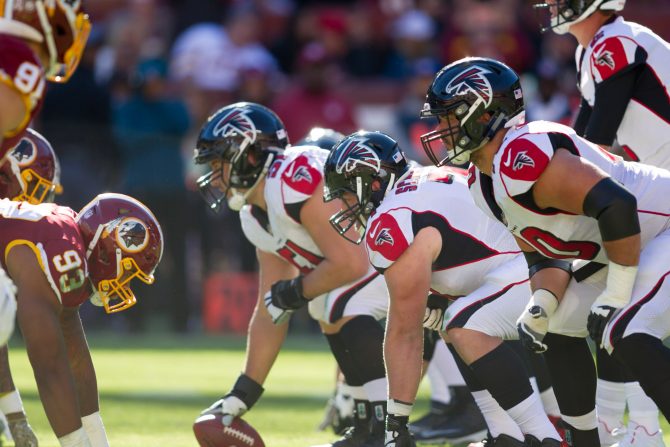 Professional football has long maintained a culture of homophobia that discourages gay and bisexual players from ever considering coming out. A new video produced by the National Football League (NFL) and released on Sunday for National Coming Out Day aims to change that.

“Today, on National Coming Out Day, we come together with one clear message. To all current players who are thinking of coming out, when you are ready, so are we,” the video says.

Several of the players then say things like “I support you” or “I got you” into the camera.

“It takes all of us and you deserve to be all of you,” the ad concludes.

There has never been anyone who has been publicly out as gay or bisexual while playing in the NFL, though several have come out after they retired.

Watch the ad below: