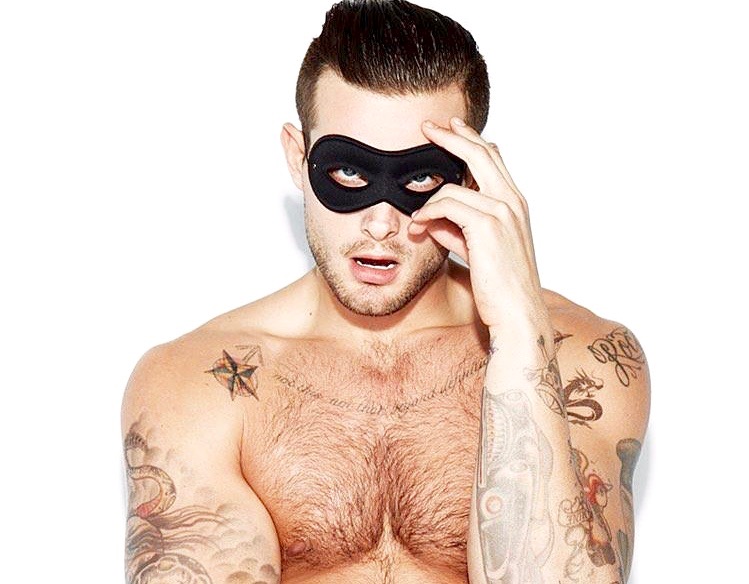 Sexually fluid actor/model/podcaster Nico Tortorella has once again opened up about about his sexuality.

“I think the way I use the word fluidity is like fluid in everything, fluid in train of thought,” Nico explains. “It doesn’t always have to be one thing. The one thing anybody can talk about, no matter race, religion, sexuality or gender, is love.”

Nico says the key to making their relationship work is trust and that they take things “day by day,” with knowledge that, whatever happens, they will always be a part of each other’s lives.

“We’re family,” he says, though they shrink away from “boyfriend” or “girlfriend” labels.

Related: For The Record, Nico Tortorella Is Bisexual, Not “Sexually Fluid”

Bethany adds, “I think we’re raised with this idea that you’re supposed to go and find ‘the one,’ especially women. You’re looking for your Prince Charming. You need to be proposed to. There’s this one person you’re searching to find, so the idea of finding a stability partner, and having other things on top of that, feels too messy.”

As for sex, Nico basically says that’s no one’s business but their own.

“We need to get our head out of that place,” he says. “I really think that that’s the biggest harm that we have done. Even the word ‘sexuality.’ What’s your ‘sexuality?’ It shouldn’t even be about sex. Sex is a by-product.”

Watch the PEOPLE interview below.