Two Texas men are facing federal hate crime charges plus a slew of other charges after allegedly using Grindr to kidnap nine men over a two week period, subjecting them to horrific homophobic abuse inside what can only be described as a den of torture.

19-year-old Daniel Jenkins and 24-year-old Michael Atkinson were indicted by a grand jury last week in Dallas. They are charged with 15 counts, including conspiracy to commit hate crimes, kidnapping, and carjacking.

According to the indictment, the men used Grindr to hunt down their victims, who ranged from 19 to 57 years of age, then lured them into an empty apartment, where they were restrained, tortured, and robbed.

The alleged assaults took place over the course of two weeks in December 2017.

Jenkins and Atkinson purportedly took pleasure in humiliating their victims, shouting homophobic slurs while holding them at gunpoint in the vacant apartment.

At least one victim says he was urinated on before being smeared in feces. Another was reportedly raped with an object. A third man claims he was forced to drive to an ATM and withdraw money.

After being terrorized, the victims were robbed of their cellphones, cars, keys, and wallets before being thrown out of the building. 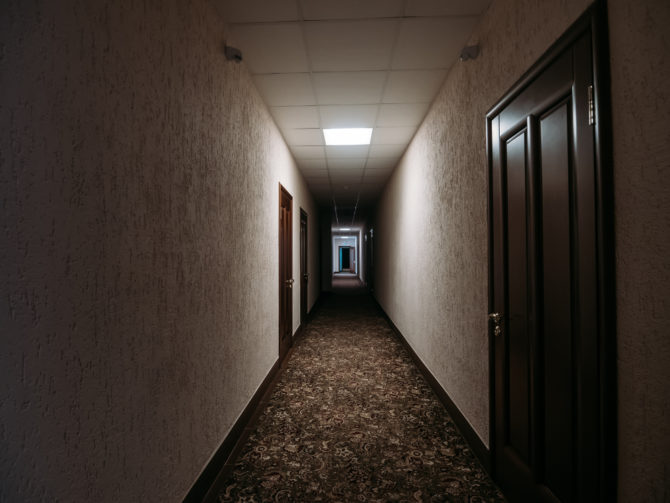 US Attorney of the Northern District of Texas, Erin Nealy Cox, cautions the Dallas Morning News: “Criminals are using apps like Grindr to single out victims based on their sexual orientation.”

“My office is committed to rooting out these despicable crimes motivated by hate.”

Eric K. Jackson, Special Agent-In-Charge of Dallas’ FBI office, adds: “As the lead agency for the investigation of federal hate crime violations, the FBI is committed to aggressively identifying and pursuing those using online apps, such as Grindr, to commit acts of violence or intimidation against an individual or community based on their protected class status.”

Jenkins’ attorney says his client denies all the accusations and plans to contest the hate crime charge. Atkinson’s attorney has not issued any comment.