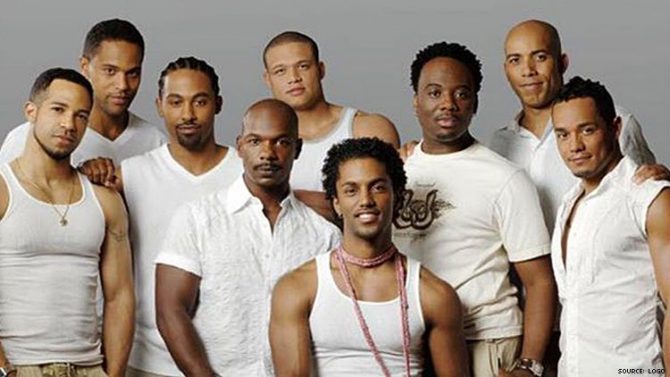 In the good news department…

The cast of Noah’s Arc will reunite for a special 15th Anniversary reunion episode set to stream on Facebook and YouTube this July 5.

For the uninitiated, the series followed the lives of a group of gay, African-American men living in Los Angeles. The show originally ran two seasons on Logo, followed by a wrap-up movie in 2008. The reunion episode will reunite original series stars Darryl Stephens, Jensen Atwood, Rodney Chester, Doug Spearman and Christian Vincent, along with series creator Patrik-Ian Polk. Polk penned the episode titled Noah’s Arc: The ‘Rona Chronicles, which catches up with the characters 12 years after the events of the film, and finds them smack in the middle of the current protests against police brutality and racial injustice.

“Not a day goes by that I don’t get messages, tweets, DMs and emails from the huge Noah’s Arc fanbase saying how much they love & miss the show and begging for a reboot,” Polk told Deadline. “While we’ve all struggled to stay sane during these stressful and trying times, the cast and I wanted to do something special to show our appreciation for all the love we continue to receive from the fans.”

The special will stream via YouTube and Polk’s official Facebook page on July 5 at 8pm EDT/ 5pm PDT.