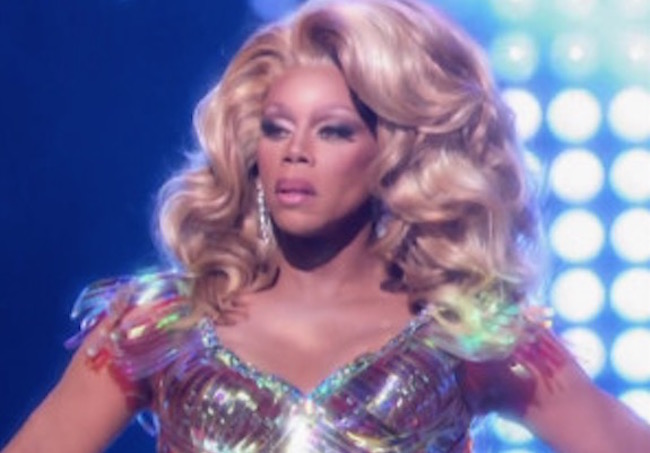 Let us guess: Your Facebook feed is blowing up with upset bartenders and gay bar owners lamenting the fact that RuPaul’s Drag Race has abruptly moved to Friday nights on VH1.

Related: In Shocking Twist, RuPaul Is Eliminated From “Drag Race”

Encore presentations will be shown on Logo, which has left some fans wondering whether the gay network will sashay away following the departure of its flagship series.

Y is @RuPaulsDragRace on Friday nights? What gay bar is going to shut down for an hour to stream the show on a Fri? @RuPaul @michellevisage

“Coming off RuPaul’s Emmy win and a ratings record-breaking season of All Stars, the fandom around RuPaul’s Drag Race has only continued to swell as we head into season nine.

Broadcasting the show on VH1 will allow more fans to experience the energy, heart, and talent these fierce queens bring to the stage every week.”

Related: RuPaul is the ghost of Christmas past in her impossibly ’90s holiday special

It’s admittedly a rather odd choice to move the show to 8pm on Friday nights, when most of the show’s key demographic will presumably have better things to do than sit in front of the TV.

Starting Sunday, March 19th, Logo will be airing a nonstop marathon of previous episodes “in anticipation of the ninth season.”

An unscientific survey suggests thousands of fans (and bar managers) are reacting to the shakeup with decidedly mixed emotions: