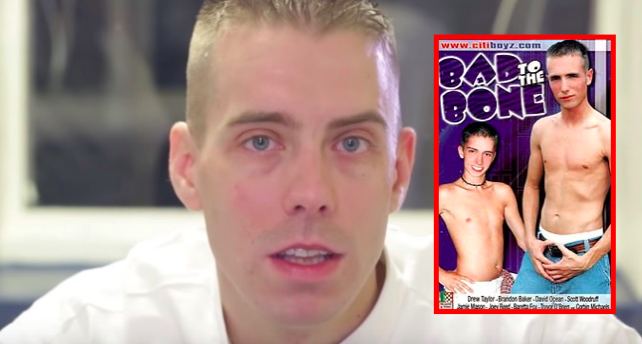 31-year-old Brandon Dale Woodruff was convicted of murdering his parents in cold blood thirteen years ago.

Dennis and Norma Woodruff were found murdered in their home on October 16, 2005. They were discovered with multiple bullet and stab wounds to the face and neck. Woodruff was found guilty of the murders in 2009 after a 12-day trial and was sentenced to life in prison without parole.

From the very beginning, he has maintained his innocence. Woodruff and his supporters claim rampant homophobia prevented investigators, prosecutors, the judge and the jury to give him fair trial.

Over the years, he has unsuccessfully appealed his ruling several times with different US courts, including to the Sixth District Court of Appeals and Texas Court of Criminal Appeals. In every instance, the courts have either affirmed his conviction or refused to hear his case over.

The latest ruling from the 5th Circuit Court of Appeals means Woodruff’s next step is to appeal his case to the Supreme Court, which his lawyers say has a very slim chance of being considered.

But they’re still going to try.

The website FreeBrandon.org is working to raise public support and money to cover Woodruff’s legal expenses. And a change.org petition calling for his release has garnered about 650 signatures.

The petition states: “Brandon Woodruff was convicted in a small homophobic East Texas Courthouse led by corrupt prosecutors who willfully and intentionally violated his Constitutional rights.”

In August, Woodruff posted a video message to his supporters, saying: “I did not commit this crime. I’m innocent. And I really hope that people that are watching this, if you will just know anything at all, I hope that you’ll know that I did not kill my parents.”